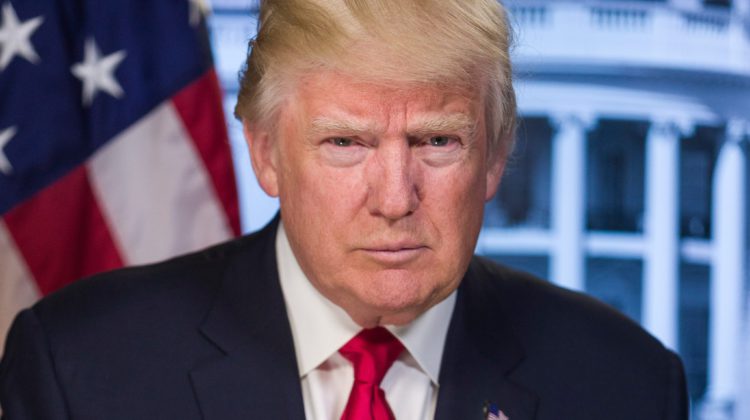 The majority of members of the lower chamber of Congress voted in favour of impeaching the outgoing President. It was still close, with only 25 votes between the yeas and the nays.

The charge was “incitement of insurrection.”

Trump goes down in history as the only American President to be impeached twice.

Only two other Presidents have been impeached, albeit only once; Bill Clinton and Andrew Johnson.