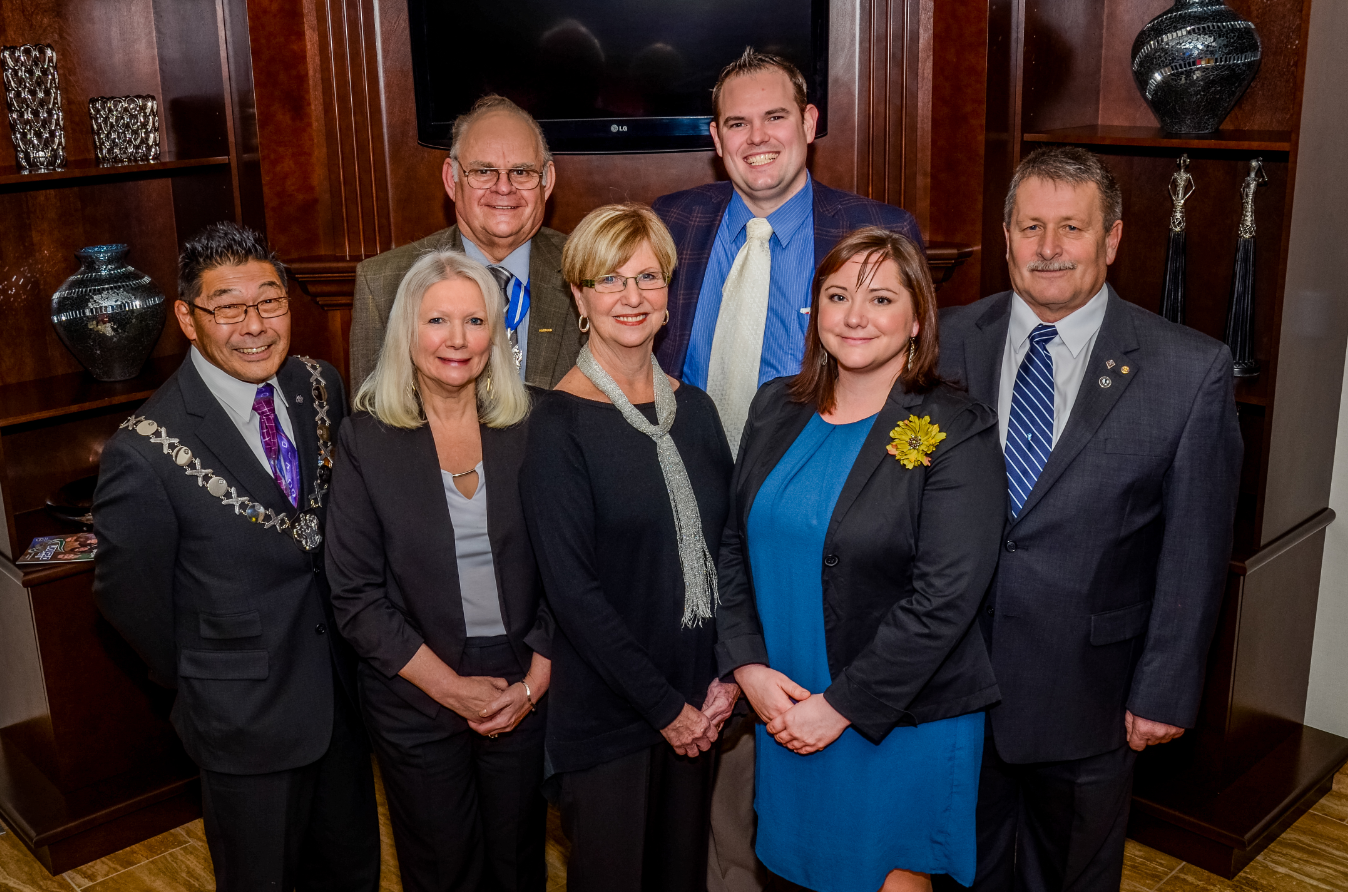 Creston Town Council has opted out of a challenge by Nelson’s Mayor to help boost voter turnout at the upcoming federal election.

Mayor Ron Toyota says council supports the concept but doesn’t think it?s up to elected officials at the civic level.

The competition calls for municipal governments to help ramp up the number of eligible voters at the polls.