Nelson Fire and Rescue used the jaws of life after a two-vehicle crash this morning in Uphill that took out a fire hydrant.

Assistant chief Mike Daloise says they extricated a patient by removing a passenger-side door in a tight “in a tight location, while working between the two vehicles.”

The patient was then taken to hospital by ambulance.

Nelson police are investigating the circumstances of the crash.

The hydrant will have to be replaced, but no water leaked.

It happened near the intersection of Mill and Cedar streets shortly before 9 a.m.

Daloise says they don’t often have to use the jaws of life within city limits. 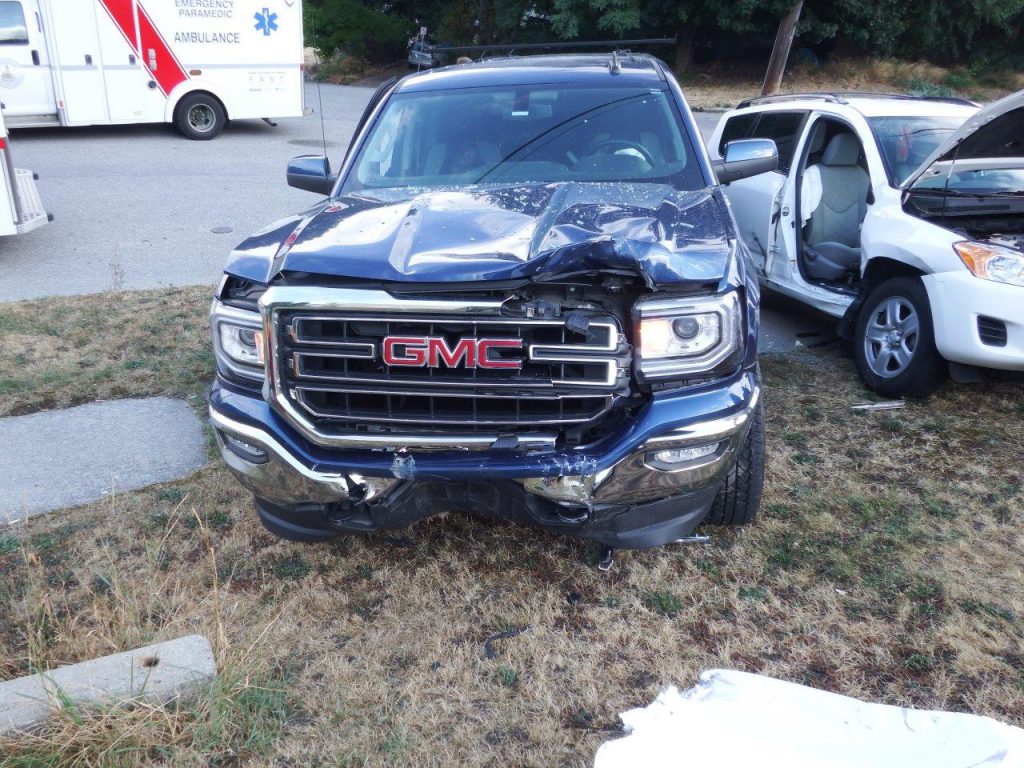