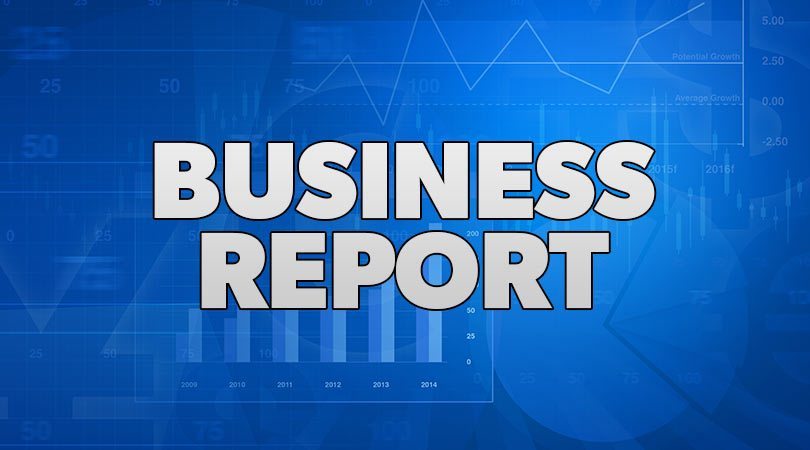 The TSX gave up morning gains today as energy and marijuana stocks weighed.

There were wins in the industrial and financial sectors as both Scotiabank and BMO released their quarterly updates but it wasn’t enough as Canada’s main stock market closed down 43 points to 15,671.

Speaking of, Bank of Nova Scotia reported a quarterly profit of $2.25 billion today, while Bank of Montreal reported its first quarter as coming in with a $973 million profit. Both banks beat expert predictions, which seems to be a pattern during this bank reporting season as CIBC and Royal Bank both also posted higher-than-expected quarterly earnings as well.

Wall Street retreated from yesterday’s gains as Jerome Powell, Chairman of the Fed, appeared publicly for the first time in that role.

Investors weren’t happy with Powell’s comments that inflation is up since December.  He did, however, commit to gradual interest rate increases and allowing the economy to flourish. The Dow Jones ended the day down 299 points to 25,410.