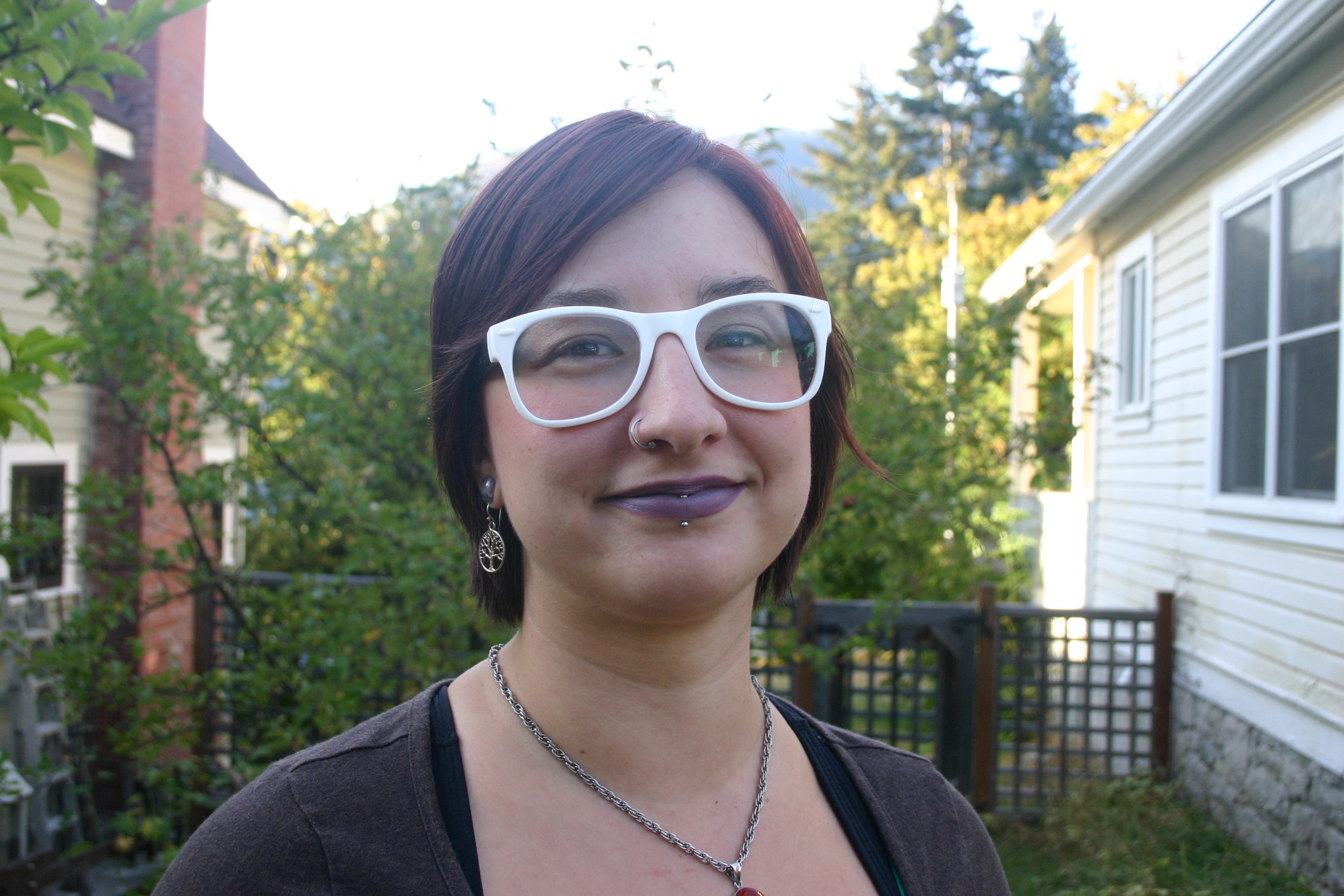 Stephanie Wiggins is a candidate for Nelson City Council running with the Coalition of Responsible Electors or CORE. The 30-year-old is an early childhood educator who grew up in Nelson. She feels there’s a large percentage of the population not being represented in council currently.

“I’m a young person who lives in the subsidized housing here in the city and is a single parent. I know first hand how difficult it is to live in Nelson and I just want to make sure those voices are being heard and represented.”

She wants to see some low income housing built specifically for families and suggests supporting existing societies like the Nelson Cares Society. Another idea she highlights is the City reducing its building fees for private developers. That in mind, she says she’s very determined not to make any platform promises.

“My whole hope in being a councillor is to be diligent in hear the voice of the people and making sure that every body no matter what income bracket they fall in is being represented at council.”

She says CORE is supporting its candidates with resources and education. Otherwise, she may not have been able to afford her own campaign.