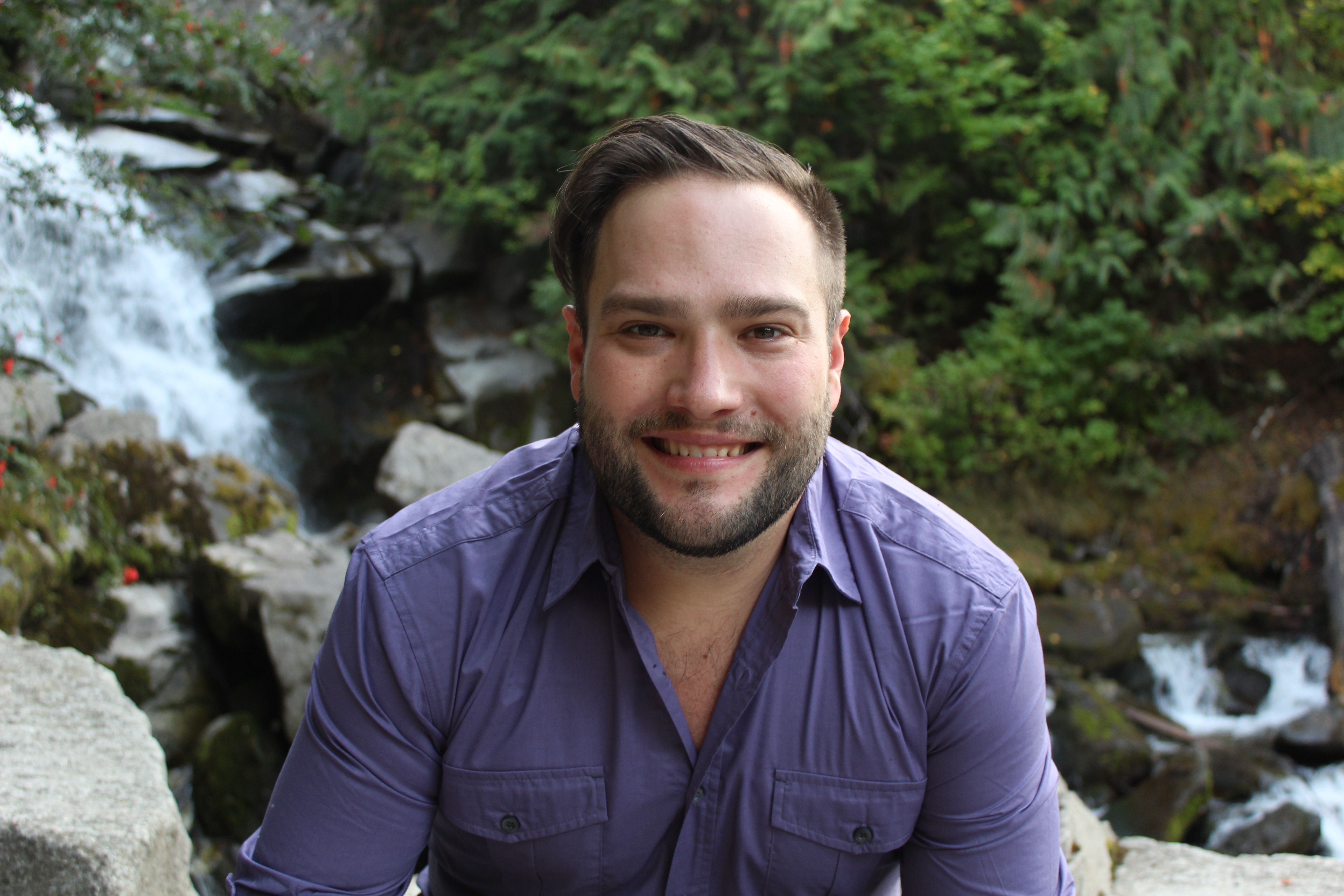 Joseph Reiner says advocating for others has always been second nature to him. He’s been an active participant on Nelson’s Committee on Homelessness and has worked as a front line social service worker for over 15 years. He wants to put that knowledge and experience towards a position on City Council now.

Has has four main principals he’s running on. He recognizes that a number of new affordable housing projects are on the go, but feels there’s still work to be done.

“We need to be looking to attract new investment and bring developers as well as businesses on side to join our efforts around affordable housing.”

Reiner also wants to support small business and job creation and support the vibrant arts and tech sectors, while looking at ways to attract new business that is both economically and environmentally sustainable.

Transparency and connectivity are also areas he wants to see improvement on.

“As I’ve been campaigning, I find that Nelson City Council has definitely become disconnected from its citizens and formal press releases don’t seem to engage. So, I want to look at a way in which we can use current technologies and story telling to tell our story better as a community around what we’re doing and what initiatives we’re already engaged in.”

The 34-year-old grew up in Nelson and attended post-secondary school at Simon Fraser University in Vancouver. He currently works with Ankors as an educational support and outreach worker.

Being of service to members of the community is important for Reiner who says that the move to city council would be a natural progression for him.

Area restriction on Monument Creek fire to be lifted Thursday