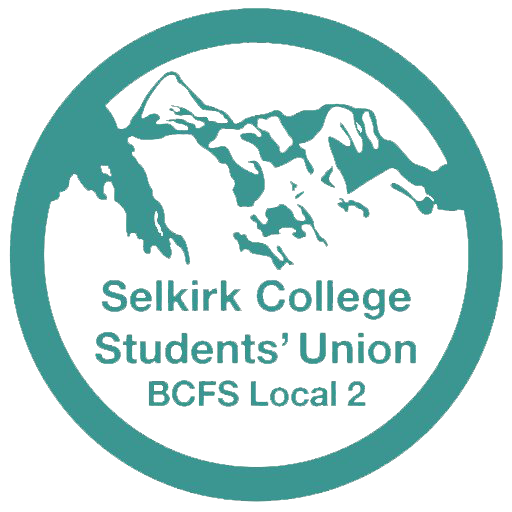 West Kootenay students are calling on the BC NDP Government to follow the lead of the Alberta NDP by freezing tuition fees. This week the Alberta Government announced it would freeze tuition fees through the 2020-2021 academic year.

The Selkirk College Students’ Union advocates for affordable and accessible post-secondary education and the elimination of financial barriers. They’re started a petition at the Nelson and Castlegar Campuses and have the BC Students Federation

Samson Boyer is a director with the Selkirk College Students’ Union and says they’re looking for as much help as possible.

“Any students who want to get involved can contact the students’ union on campus. We could use any help we could get.”

Boyer feels education should be restricted to those who can afford it.

“It just makes it more difficult for poor and middle class families to educate their children and in the long run it hurts the BC economy, simply because we need educated workers. We need more doctors, we need more teachers and by restricting education to those who can afford it, we hurt the province.”

The Students’ Union also highlights the BC NDP’s promise to eliminate interest on student loans and re-introduce the BC grant program, neither of which, they say, has been implemented.

The BC Federation of Students is also behind the campaign.