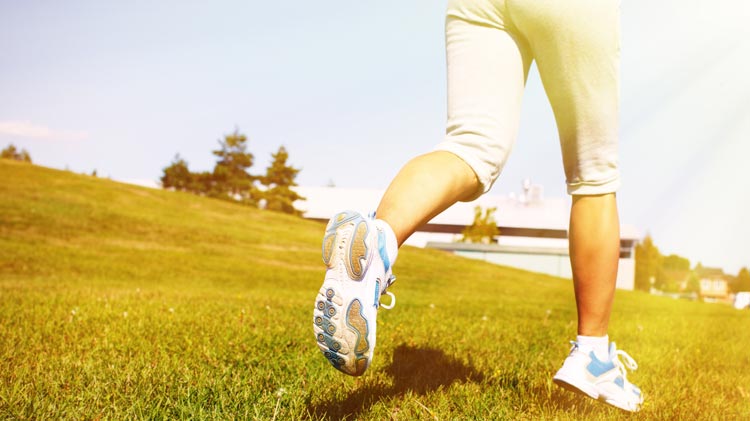 LV Rogers coach Bruce Walgren says they were lucky to hold onto the wildcard spot by not receiving challenges from a few other teams.

“We dodged the first bullet, Okanagan. We dodged the second bullet, which was Windsor, and then the third bullet was a team from Burnaby. They were offered the challenge and they decided not to come as well, so then we didn’t have to travel to Kelowna and we were awarded the playoff birth, the wildcard.”

Walgren says the challenges involve a lot of travel which is most likely why no teams decided to pursue it.

JL Crowe are the Kootenay Champions in the area, out of the Nelson, Castlegar and Trail teams, who Walgren says are tough challengers. However, he’s optimistic about the tournament and says the teams plays well on turf after a good performance in Chilliwack.

JL Crow is ranked seventh and LV Rogers is ranked ninth out of 16 teams in the tournament.