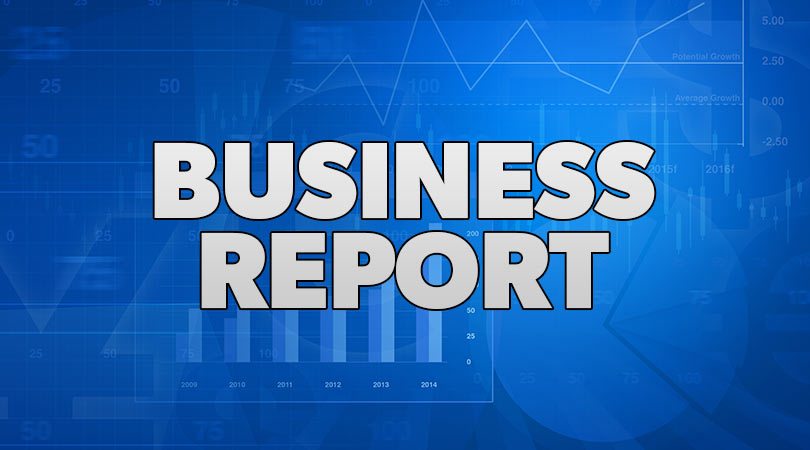 The energy sector slump is holding back the TSX, but the Bay Street Index is still benefitting from optimism over the US China trade war. The TSX is up 60 points to 15,216 after a top negotiator out of Beijing announced plans to travel to Washington. However, analysts suggest Donald Trump may still want to make things difficult for the eastern country.

The Dow is in the red, down 82 points to 25,304 still weighted by the fall in Apple shares and an unusual fall in Home Depot shares. The retailer is down 2.5 per cent despite beating earnings expectations in its last quarter. Analysts suggest the uncertainty is spillover from other companies like Walmart and Macy’s feeling pressure from rising wages.

The price of US crude continues to slip to 57.35 a barrel as OPEC is under pressure to keep world production up.

Amazon has confirmed its HQ2 facility will be split between Long Island, NY and Northern Virginia. It will also open an operations facility in Nashville.