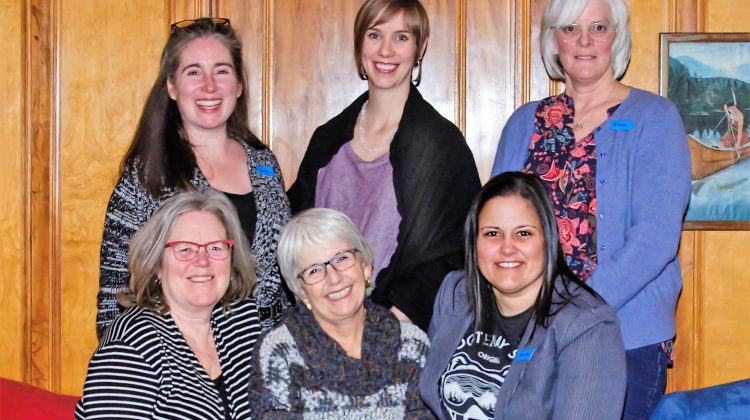 The Canadian Federation of University Women Nelson and District Chapter have a great event coming up this month. SIP Talks: Stories Inspire Passion is a celebration of the organization’s 100th anniversary and a fundraiser for their scholarship program. There’s seven women from around the Kootenays who will be telling their stories, explains Vice President Stephanie Meyers.

The event went really well when they held it a couple years ago, she adds.

“Hearing people’s stories in their own words… You may see these people around town, you may have read their books or know a little bit about them, but you don’t really know how they ended up where they ended up.”

The scholarships go to local women based on financial need but also volunteer work. The event is March 30 from 4:00 to 7:00pm at the Prestige Lakeside Resort. Tickets are $50 and can be purchased from Otter Books or one of the Canadian Federation of University Women Nelson and District Chapter members.