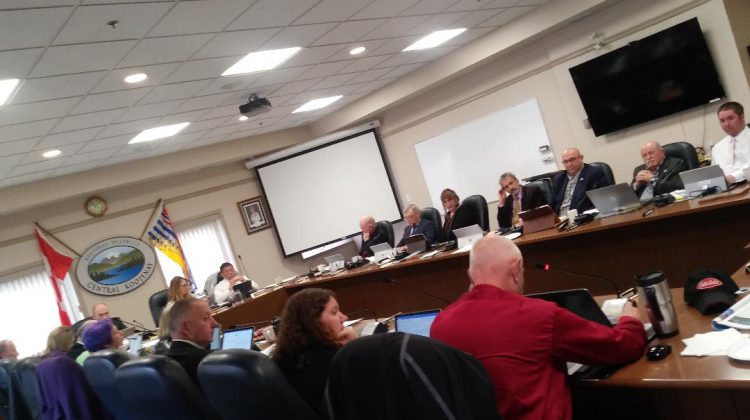 The Regional District of Central Kootenay board. (Photo: Greg Nesteroff)

The Regional District of Central Kootenay has joined other local governments in declaring a climate emergency.

Mani says they wanted to avoid confusion from the state of local emergency that governments sometimes declare.

“It’s a political statement, a call to arms recognizing the serious situation we’re in with climate change. Secondly, it makes a strong statement of what the regional district has already done, what we’re doing, and where we want to go.”

As part of the motion, the RDCK will have an intern look at ways to speed up its climate action work. That report will be presented in the fall.

Main notes that they signed on to the Carbon Neutral Kootenays and have already done work around climate adaptation and mitigation.