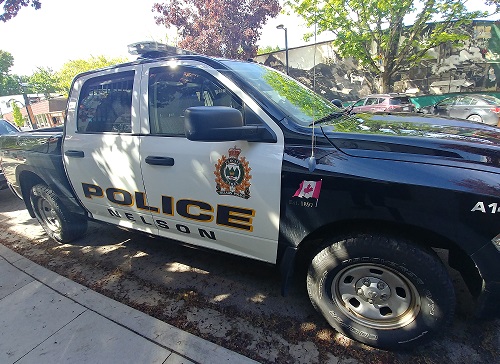 A pain killer that’s banned in Canada and the US was found in a suspected cocaine sample tested from Nelson.

The Nelson Police Department say the sample was sent to Health Canada for analysis which discovered Phenacetin was used as a cutting agent.

It’s new to the Nelson area, although police say it’s listed on several internet sites as a possible cutting agent. Cutting agents are added to illicit drugs by dealers to dilute the quantity of the drug and increase the profits for the dealer.

According to Nelson Police, the pain killer was associated with cancer and kidney damage and in certain quantities can reduce the amount of oxygen the blood can absorb which could lead to death.

Police are issuing a public safety message and have provided the following websites for more information on Phenacetin: