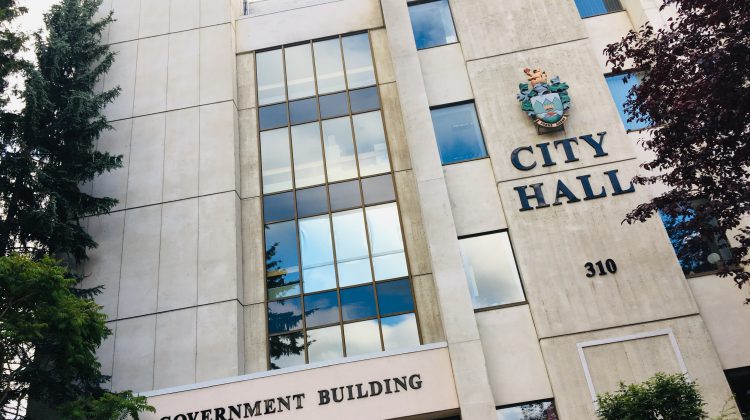 NELSON, B.C – The downtown farmers market will be held in a new location starting on Wednesday.
City council passed a request to relocate the market, allowing it to branch onto the 600 block of Baker St from Hall St.
The request to move the weekly market was made to council in March by the the EcoSociety, who have been organizing the market for several years.
This will mean the 600 block of Baker St. will close down for traffic each Wednesday starting June 12 and during every market day this summer.

The relocation comes as a backlash to business owners in the downtown core who have complained to the city about the impacts on their business during the summer season.
As My Nelson Now has previously reported, one local store owner conducted her own survey, showing that a number of storeowners disagreed with the move.
But the City has also heard from several businesses who welcome the relocation.

“They believe it is going to help their business. We do know that the community wants the market. It has to go somewhere and there is no perfect location”, says councillor Rik Logtenberg.
He says that the decision is not permanent and that the city will follow up with businesses once the season is finished, in September.
Until then the market area will see a portion of downtown closed off for traffic each Wednesday between 08:30 and 4:30 each Wednesday.

Councillor Jesse Woodward, who previously worked for the EcoSociety, recused himself during the vote.

Category 2 and 3 Fires Banned Across the Province