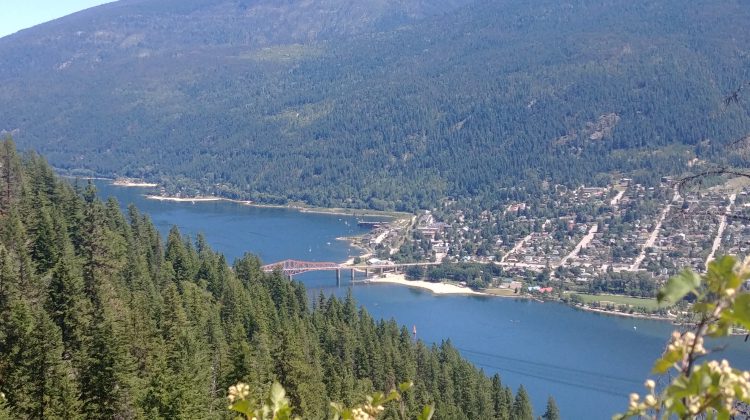 The new ferry will be abler to accomodate between 50 and 60 vehicles.. (File photo)

WEST KOOTENAYS, B.C – Ferry workers in the region are expected to go on strike by midnight on Friday, taking the Kootenay Lake Ferry out of service for Labor Day weekend.

The move is a so-called “targeted job action” and will only remain in effect over the Labor Day weekend, according to the union.
“On Tuesday morning, we expect to have full service again on the Kootenay Lake ferry”, BCGEU president Stephanie Smith told MyNelsonNow just before noon on Wednesday.

Western Pacific Marine CEO Graham Clarke says he is “disappointed” with the outcome.
Workers are expected to form a picket line by the Kootenay lake ferry terminal, and according to Clarke, they have indicated they will only facilitate ferry rides for students or medical emergencies during the job action.
The ferry operator says the public should make alternate travel arrangements, which essentially means taking the Kootenay pass.

The Labour Relations Board agreed to declare the ferry lines on Harrop and Glade essential as those communities lack road access.
BCGEU says they will evaluate the situation as it develops and say other job actions could come into question in the future.