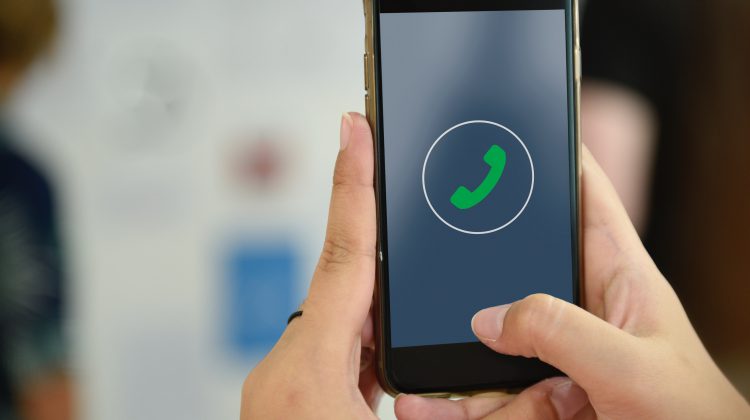 Two suspected phone frauds were reported on the same day (Photo by rawpixel.com from Pexels)

TRAIL, B.C. – RCMP says a local woman was conned into buying $1200 dollars in Google Play gift cards after she was tricked by a scammer, claiming to call from “Service Canada”.

The scammer told the woman she had outstanding debts on her account and needed to resolve it by purchasing gift cards and providing the codes to the suspect over the phone.
The call was false, and the woman is likely to not see her money again.

The incident was reported to police over the weekend, along with another fraud attempt.
Sergeant Mike Wicentowich with Trail RCMP says the victim was contacted by a suspect representing “Revenue Services of British Columbia”, who also claimed the victim was in debt.
However, the woman got suspicious and verified that there were no debts by cross-calling the actual revenue service office.

Police urge anyone who has questions on how to prevent these frauds from occurring to contact RCMP at 250-364-2566.