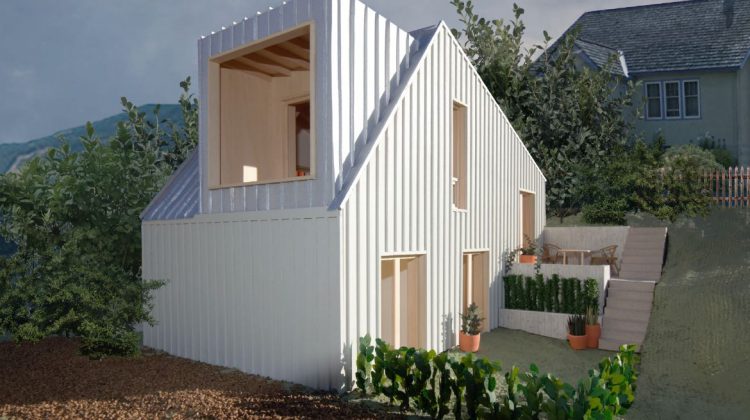 Image supplied by the City of Nelson

The City of Nelson announced the winners of the 2019 Laneway House Design Competition. 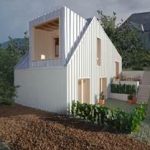 All of the designs have been vetted by the city, pass the necessary code required to build them, and are available for purchase according to Planner, Development Services for the City of Nelson, Alex Thumm.

“Tentatively it’s $1000, but for a much lower cost than having them custom made, they’re reviewed and ready to do. So it’s about simplifying that process.”

The homes do not come pre-fabricated, but the blueprints are ready to be altered at one’s request.

“They’ll pay a small fee and and they’ll get the full building plans, and then its just a matter of of deciding where exactly on their property it goes,” said Thumm. “They always have the option to customize them and do something different to them and use it as a starting point.” 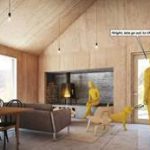 Thumm said the cost of each laneway home will depend on the materials chosen, and the agreed budget with an independent contractor for the property owner. The choice of location may also impact initial cost.

As for the homes themselves, Thumm gave his personal seal of approval, “I don’t own any property. I’m a renter. But I would love to live in one if someone built it.”

Thumm said the City of Nelson was planned over 100 years ago, and there is a lot of opportunity to make use small, vacant spaces.

“It was actually planned out by people in Victoria,” Thumm adds. “That’s why we have the street grid that we do. It wasn’t planned by locals.”

The public is invited to get involved and evaluate these three designs by nominating one for the People’s Choice award. There is no cash prize associated with the award, but going forward, the winning design will benefit from this designation.

Voting takes place at www.nelson.ca/designcompetition until February 21, 2020. A full prospectus of each design is available online. 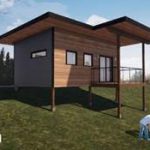 The third-place winner, which also received the “affordable choice” designation, is ‘The Pica’, designed by Carmen DiPasquale of SNT Engineering and Rod Taylor of Rod Taylor Design, both Nelson locals.

“Nelson will benefit in many ways from the addition of more laneway houses in our community, and this competition does its part by promoting high-quality designs at accessible prices to homeowners,” says Mayor John Dooley. “I am confident the winning designs will inspire more homeowners to build laneway housing while keeping design costs reasonable.”