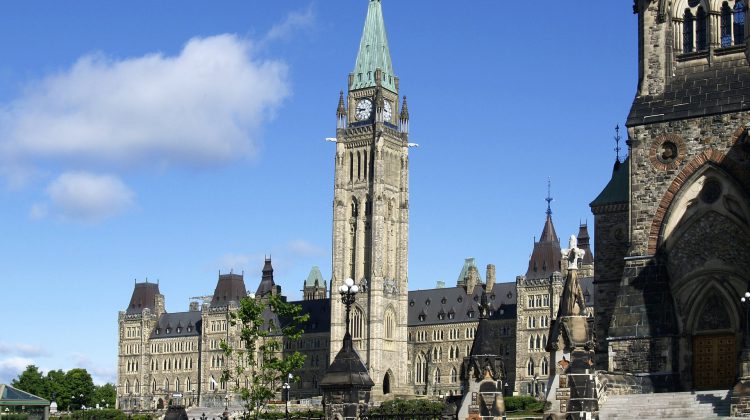 The House of Commons in Ottawa. (Supplied by Pixabay)

Legislation to enact an $82-billion financial assistance package has finally been passed in the House of Commons.

The bill was introduced yesterday during a special session, but it was held up over the minority Liberal government’s decision to add new rules that would allow the Minister of Finance to make sweeping changes to tax rules and spending, without legislative approval.

The Conservatives and the NDP said the lack of oversight by Parliament was unacceptable.

Those measures have largely been stripped from the final version of the bill.  The minister will now have to account to Parliament for any changes he proposes.

The bill will now be sent to the Senate for further debate.  Once the Senate passes it, it will need Royal Assent to get money moving to Canadians.