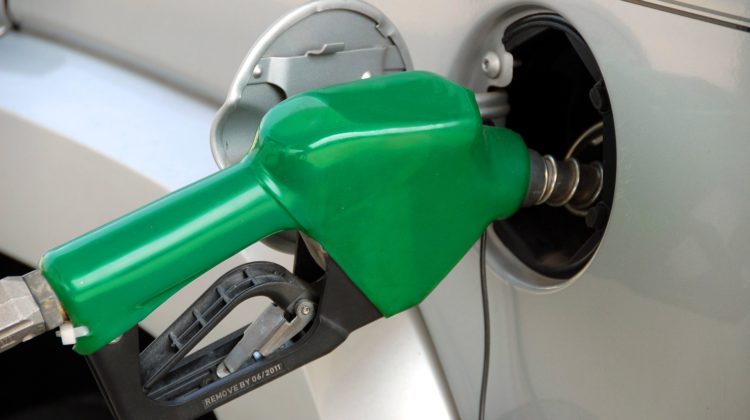 The Kootenay-Columbia MP said he’s investigating why there is such a discrepancy in gas prices in the East and West Kootenay as compared to the Lower Mainland, which pays significantly more tax.

According to GasBuddy, the average price of gas in B.C. is 104.5 c/L as of Tuesday afternoon. In comparison, Cranbrook is averaging prices of 102.9 c/L.

However, as reported by MyEastKootenayNow.com back in March, the price difference between the Kootenays and the Lower Mainland was significant. At the time, Cranbrook had the highest gas prices in all of B.C., even higher than Vancouver, which usually averages the most expensive fuel.

In Metro Vancouver, motorists have to account for an additional amount of tax as compared to the rest of British Columbia:

In comparison, Cranbrook’s gasoline should be about 12.6 cents less per litre less than Vancouver due to tax alone, and 12.5 cents per litre cheaper for diesel. That being said, even as of Tuesday afternoon, Cranbrook is averaging 102.9 c/L for gasoline while Vancouver is averaging prices of 108.1 c/L. For added comparison, Kelowna and Kamloops are averaging 105.9 c/L, Abbotsford is 102.0 c/L, and Chilliwack is 99.9 c/L as of Tuesday afternoon as well.

Morrison said he has been in direct contact with several government liaisons of big oil companies such as Husky, Shell, Suncor, Petro Canada, Parkland, and other fuel providers.

“I need to do a bit of investigating before I throw anybody under the bus, but there has to be a reason for our prices to fluctuate so much. That’s kind of where I’m directing my energy at, is to figure out why is there such a difference in prices,” Morrison told MyEastKootenayNow.com. “When the Lower Mainland is cheaper fuel than us and they have a huge fuel tax because of their transportation infrastructure, that we don’t have out here, that causes some concern.” 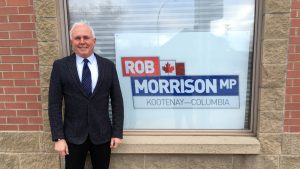 Morrison said they are pretty earlier in their communication but he’s found several potential factors as to why prices remain so high in Kootenay-Columbia. Morrison heard the delivery cost of fuel plays a factor, while supply and demand was a repetitive theme heard by his office as well.

British Columbia only has two oil refineries, one in Prince George, and the other in Burnaby. Those two refineries aren’t able to supply all of the gasoline for the Province, thus requiring B.C. to look to the United States for additional fuel that meets their carbon standards.

Still early in his investigation, Morrison is hoping he can continue conversations with the oil companies and determine why prices in Kootenay-Columbia rarely adjust to market conditions, especially during the COVID-19 pandemic. Cranbrook’s gasoline prices averaged at 92.9 c/L in April, compared to an average price of 94.9 c/L in Vancouver during that same span, along with the 89.9 c/L price in Kelowna and 82.9 c/L in Kamloops.

Morrison said he will continue his work on the file and find a solution.

“It’s getting to the bottom of it, because we really have never been able to do it, so it’s just taking me a bit of time. It’s like a dog on a bone, I’m not letting go of this and I want to see where it takes me.”

Half of Canadians with COVID-19 Now Recovered

Nova Scotia Shooter Had Five Guns in Car, $800 Worth of Gas