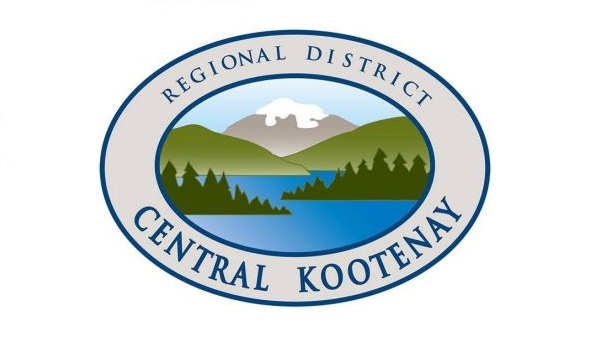 (supplied by the RDCK)

The partnership between the Regional District of Central Kootenay and Recycle BC will impact recycling for the Industrial, Commercial, and Institutional (ICI) sector across the district.

ICI recycling and non-packaging material is not accepted in the Recycle BC system.

The reasoning behind it is that Recycle BC is funded by producers of materials intended for the residential market.

Since producers of products intended for the ICI market do not financially contribute to the program, Recycle BC considers ICI recyclables as contamination.

The BC Recycling Regulation does not address ICI recyclables, and so those materials do not currently fall under the mandate of a stewardship program.

Moving forward, RDCK will be responsible for the collection of accepted recyclable materials  which will be  hauled, processed and marketed by Recycle BC.

The RDCK encourages businesses that produce high volumes of other recyclables to instead reach out to private collectors.

“The RDCK Board recognizes that in many of our small, remote communities it makes little sense for the provincial program to expect our local businesses to make their own arrangements to recycle materials which come from commercial packaging, but in most respects are the same as residential recycling,” said Garry Jackman, Area A Director, Chair of East Resource Recovery Committee. “This only makes sense for institutions, industry or big box outlets found in larger urban centres which is the model on which the program was based. The RDCK and other regional districts are lobbying the province to address this gap.”

For RDCK residents who may have ICI recycling to dispose of, there are certain guidelines to follow:

The new program set to launch throughout the district in mid-June through August also requires residents to sort recyclables at staffed depots.