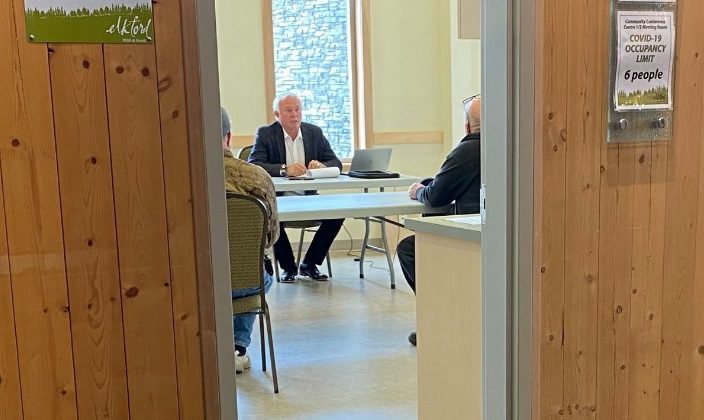 Rob Morrison is holding pop-up constituency offices in Kootenay-Columbia’s various communities over the coming months, starting his first round of meetings this week.

Due to the riding’s large landscape, Morrison said it can be difficult for people to travel to the region’s larger city centres, such as Cranbrook, to speak to their local Member of Parliament.

“We’ve made it a priority to travel to all of our communities throughout the riding over the summer months,” Morrison told MyEastKootenayNow.com. “We can’t do them all at the same time but we will progress through them all and it gives people in some of our smaller communities an opportunity to come and talk to me and I’d like to hear what their concerns are and issues.”

Morrison has already begun his first round of pop-up constituency offices, holding a meeting in Elkford on Monday. Another office is being hosted by Morrison at Fernie’s Park Place Lodge from 9:00 am to 1:00 om on Tuesday.

Here are the following dates for Morrison’s first round of meetings:

The Kootenay-Columbia MP said they will be announcing new dates in the coming days and weeks for other communities in the region.

“We’re just starting to line up our next round of meetings,” Morrison told MyEastKootenayNow.com. “For example, we’ve got Invermere to do as well as Creston and Kimberley, Sparwood. We’re going to hit some of our smaller communities as well.”

Morrison said that would include communities such as Yahk.

Following COVID-19 protocols, the Kootenay-Columbia MP said they have masks available for the public at each pop-up office as well as hand sanitizer. Morrison said all rooms are large enough for physical distancing and only a specific number of people will be allowed inside at any given time. 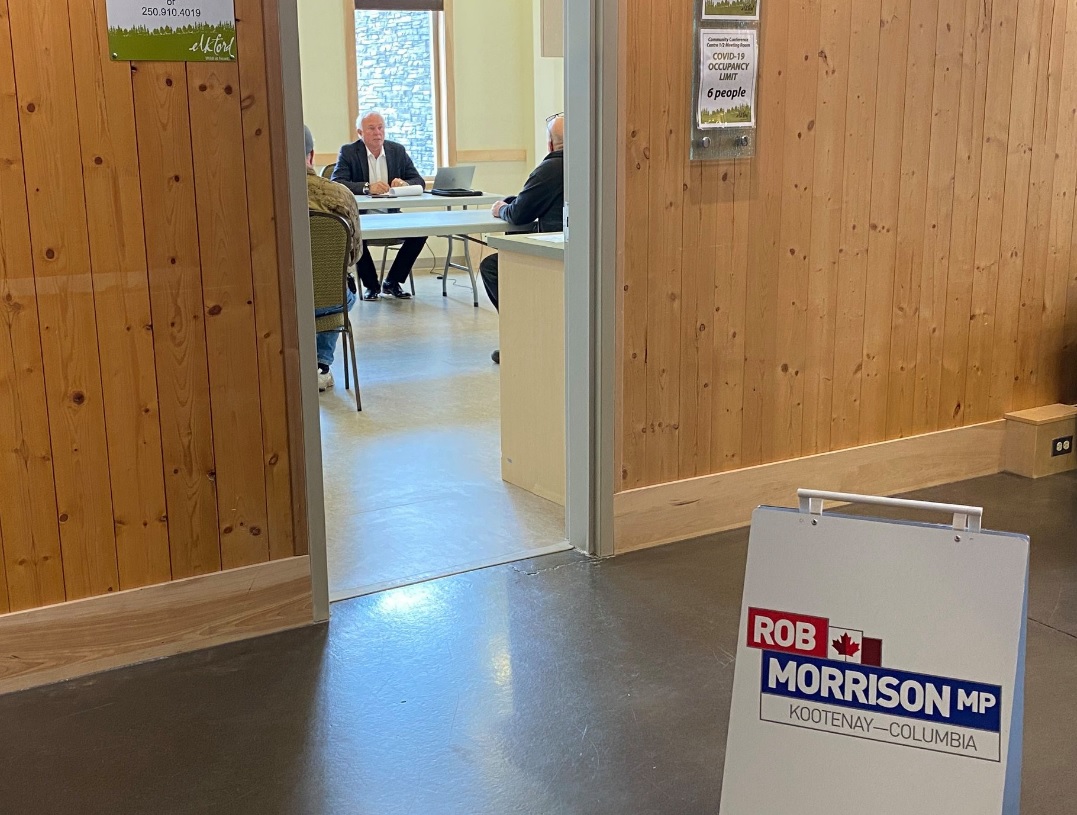