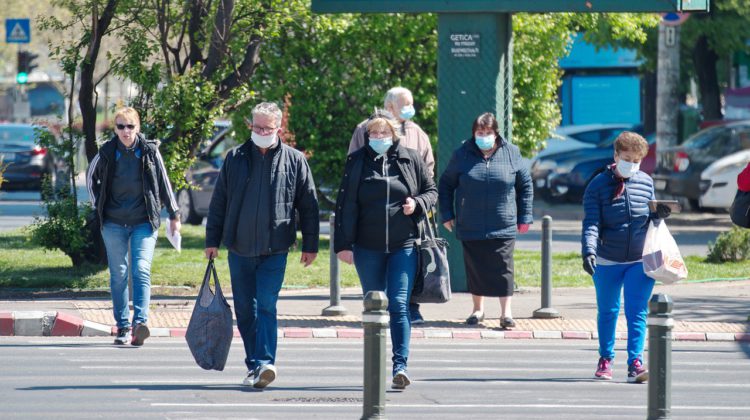 It is a grim milestone in the United States. The country is now reporting 3-million cases of COVID-19.

The staggering number is compounded by the fact that it has only been 28 days since the country had 2-million cases.

On Tuesday, there were 60-thousand new cases reported, a record high.

Hospitals are quickly running out of capacity at intensive care units to treat patients, especially in the southern United States.

New modelling out of the States suggests 200,000 people will die by November from the coronavirus if masks are not worn by the general population.

Already, 133,000 Americans have died since January.