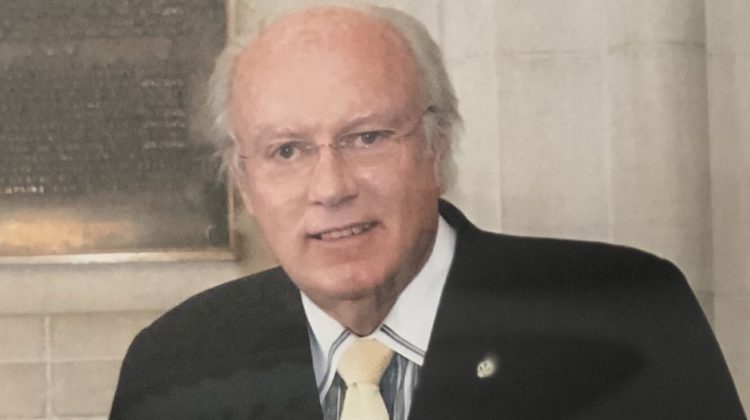 Legendary local politician Jim Abbott has passed away, the former Member of Parliament for the Kootenay East and Kootenay-Columbia ridings from 1993 to 2011.

Born in Toronto and residing in Wasa, Abbott passed away on Sunday, July 26, 2020 as confirmed by close friends.

Abbott was first elected in 1993 with the Reform Party of Canada in Kootenay East before winning again in 1997 for the newly aligned Kootenay-Columbia riding. He won again in 2000 with the Canadian Alliance Party. By 2004, Abbott was representing the Conservative Party and won three more elections before eventually leaving office in 2011. 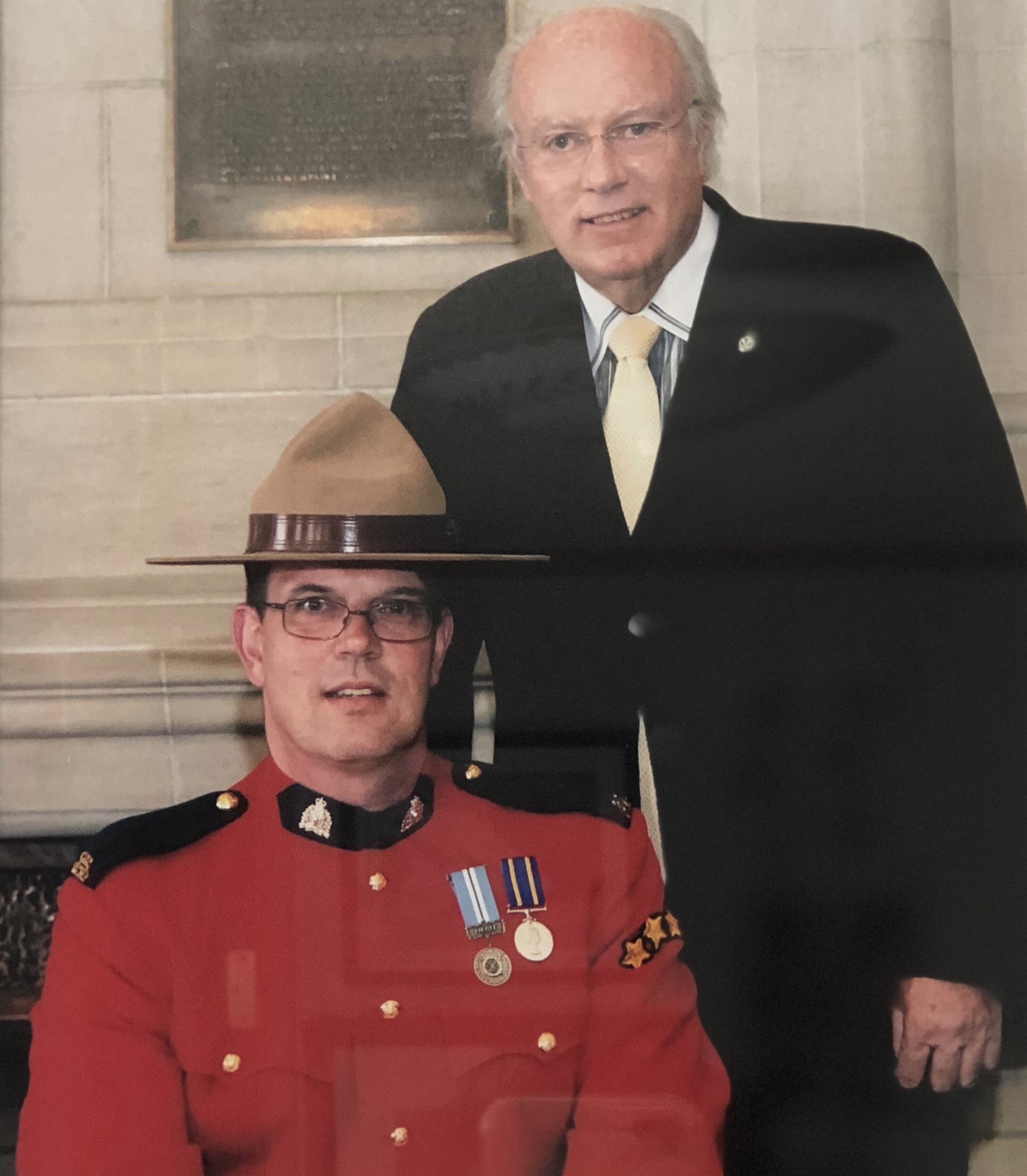 Jim Abbott alongside David Wilks in Ottawa in 2011 when Wilks was sworn in as the new MP of Kootenay-Columbia. (Supplied by David Wilks)

David Wilks succeeded Abbott as MP for Kootenay-Columbia in 2011, and remained a dear friend of Wilks until his passing.

Abbott would have turned 78 on August 18th.

“He meant so much to me, we talked weekly, he’d send me lots of emails every day on different topics,” said Wilks. “We talked regularly but I knew that his health wasn’t good and I feel extremely bad for his wife Jeannette and their family.”

Remaining a fixture for the Conservatives in Kootenay-Columbia for several years after he retired from politics, Abbott is being remembered for his legendary political career that spanned 18 years and included close relationships and friendships with some of the biggest names in Conservative Canadian politics.

“We are where we are today and I’m hoping that the family is finding some solace and understanding that Jim was so loved in the community and worked hard and did all he could for anyone regardless of political affiliation and he meant so much to so many.”

“We lost a giant today. It is with a heavy heart that I received the news of the passing of The Honourable James Abbott. Jim represented this area with a distinguished level of service and was respected at the highest levels of Government. On October 15th, 2007 he was sworn in as a member of the Queen’s Privy Council for Canada, and with it received the title of “Honourable”. A fitting title for a leader who embodied the very definition of the word. He represented our area with a gentle spirit and was guided by an unwavering commitment to his Constituents. My thoughts and prayers are with his family.”

Funeral arrangements have yet to be formally announced at this time.