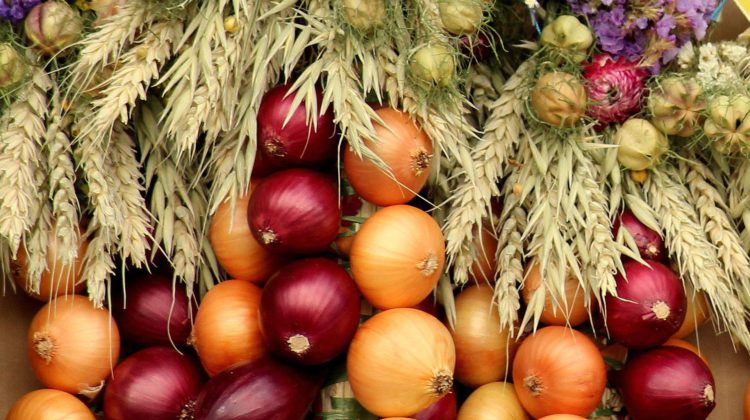 Canada’s Public Health Agency is warning onions from the U.S. may bring more than tears to your eyes.

Over 457 Canadians have now fallen ill from salmonella linked to onions imported from the United States. 78 more were diagnosed in the last 10 days.

67 people have been admitted to the hospital and one person has died, although the death was not directly linked to the salmonella case.

The agency is warning Canadians not to buy any onions imported from the U.S. and instead stick with Canadian produce, which has not been named in the warning.

UPDATE: 457 confirmed cases in Canada. If you are unsure where a red/yellow/white/ sweet yellow onion was grown, do not eat it. Onions grown in Canada are not associated with this outbreak. Onions from the United States are under investigation. https://t.co/7bjCa0V5sa pic.twitter.com/p5ITjBunLi