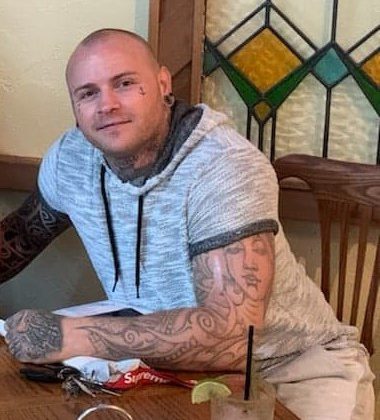 The Nelson Police Department is asking for the public’s assistance to find a missing person.

Police said Cory Westcott, a resident of Nelson, has not been heard from since the morning of Tuesday, September 1st.

Last seen driving a grey 2007 Toyota Tundra crew cab pickup truck with B.C. license plate RB325G, Nelson Police said they have since found the truck and are now interested in learning more about the vehicle’s movements.

Nelson Police describe Westcott as weighing roughly 200 pounds and standing 5’10”. Westcott is reported to have shaved brown hair and brown eyes along with a variety of tattoos.

According to Nelson Police, they have called Nelson Search and Rescue to aid in the search.

Anyone with more information on Westcott’s whereabouts or the Toyota Tundra’s recent comings and goings is asked to either contact the Nelson Police Department at 250-354-3919 or Nelson RCMP.