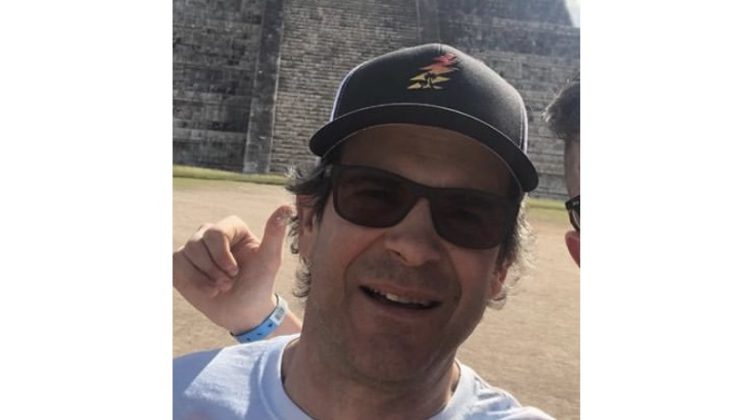 The man who was reported missing on September 15, 2020 has been located.

Cpl. Jesse O’Donaghey said, “The Nakusp RCMP is pleased to confirm that the 54-year-old man reported missing has been located, and he is safe and sound. Thanks to the media and public for your assistance.”

Police said the missing Nelson man’s vehicle was found near the Galena Bay ferry terminal on September 15, 2020 at 9:40 p.m.

“Police are appealing to any other ferry users who may have noticed this vehicle or its occupant to come forward with their information,” said  Cpl. Jesse O’Donaghey. “The GMC quad-cab pickup truck, which had a black Yakima bike pad over the rear tailgate, was the fourth vehicle in the lineup, in the left hand lane and investigators believe that the vehicle entered the ferry lineup at approximately 6:00 p.m.”

According to police, there is nothing to indicate foul play at this time.

Cpl. O’Donaghey added, “Rodney’s family are very concerned for his health and well-being.”

Rodney Hawkins is described as:

Anyone with information on the whereabouts of Rodney Hawkins, or has any dash camera footage that may be of interest to investigators is urged to contact their local police, or remain anonymous by calling Crime Stoppers at 1-800-222-8477.