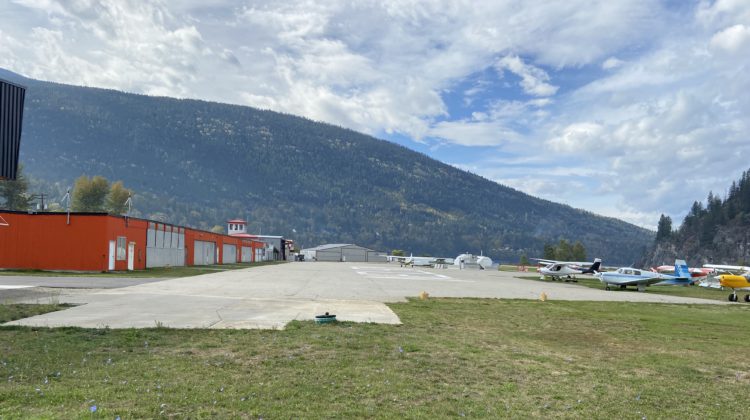 The Norman Stibb’s Municipal Airport will be getting several upgrades as the City of Nelson has been awarded a $159,000 grant from the BC Air Access Program (BCAAP).

“I’m pleased that BCAAP has responded favourably to the grant submissions made by the Nelson and District Airport Society and is providing funding to undertake these airport improvements,” said Colin Innes, Airport Manager. “I am confident these funds will enhance the safety and reliability of the airport.”

The upgrades will include resurfacing the tarmac apron, installing a new automated gate, and repairing the perimeter fencing. Along with the grant, airport stakeholders and the City of Nelson will be adding additional funding to complete the project.

Leaders of local emergency services, BC Wildfire Service, search and rescue organizations, medical services, numerous business owners, and the Nelson Pilots’ Association all took part in writing letters of support for the City in order to receive the grant.

This is the second grant the City of Nelson has received for the airport. Also awarded $75,000 from the BCAAP in 2018, the money went towards installing a new aircraft refueling system at Norman Stibb’s Municipal Airport.