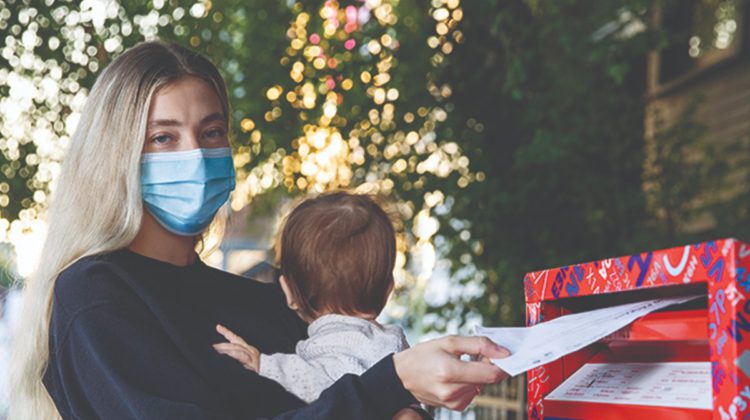 (Supplied by Elections BC)

As of Tuesday, Elections BC has received 680,000 requests for mail-in ballots, with approximately 11.6% of local voters choosing to request vote-by-mail packages.

Here’s the breakdown for each local East and West Kootenay riding:

Elections BC said that of the 680,000 requests, more than 670,000 have been issued to voters, while they continue to meet demand and have packages ready for those that want them.

“It is possible that voters, especially those who request a voting package this week, will receive their vote-by-mail package after the recommended deadline to return it by mail on October 17th.”

Those that may receive their package after the recommended deadline are asked by Elections BC to return their mail-in ballot in-person to a designated drop-off location or to vote in-person during advance voting or on election day on Saturday, October 24th. Designated drop-off locations include local district electoral offices and any voting location during voting hours.

“Voters who have received their vote-by-mail package are encouraged to return it to Elections BC as soon as possible. Elections BC recommends voters mail their completed package by this Saturday, October 17th, at the latest.”

Elections BC said 138,500 vote-by-mail packages have been returned as of Tuesday, which represents about 21% of all 670,000 packages issued to voters so far. The estimated number of returned packages doesn’t include mail-in ballots that are in transit to Elections BC or dropped of in person.

In order for the vote-by-mail packages to be counted, they must be received by Elections BC by 8:00 pm PT on Saturday, October 24th.