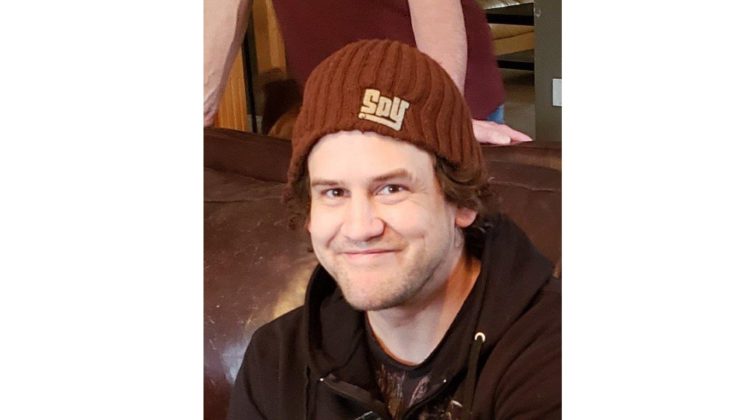 Christopher Sanford was reportedly on his way to Kelowna and last seen in Nakusp on August 4, 2019 (Submitted by RCMP)

The remains of a Nakusp man who disappeared in 2019 have been found in Upper Arrow Lake.

Now the RCMP and the BC Coroners Service are investigating the circumstances surrounding the unexpected death of 35-year-old Christopher Sanford.

“On October 10, 2020, a couple walking along the shoreline of Upper Arrow Lake in the vicinity of Needles North Road, in Needles BC, made the discovery and contacted police,” said Cpl. Jesse O’Donaghey, Southeast District Media Relations Officer. “Nakusp RCMP and the BC Coroners Service attended to examine the scene and recover the remains.”

Sanford was reported missing to the Nakusp RCMP on August 5, 2019. His GMC S-15 pickup truck was found abandoned, in nearby Fauquier, shortly after his disappearance.

According to police, a ground search was supported by local search and rescue and an RCMP canine team. Boats searched nearby waterways and an RCMP aircraft was brought in to scour the area from the skies above.

“Christopher Sanford’s family has since been notified of the latest developments in this investigation,” said S/Sgt. Scott Aschenbrenner, Unit Commander of the Southeast District Major Crime Unit. “At this time the focus of the RCMP investigation will be to determine whether or not criminality was involved in Mr. Sanford’s death.”

Neither the RCMP nor the BC Coroners Service has more information to release.

New parking regulations for the NDCC