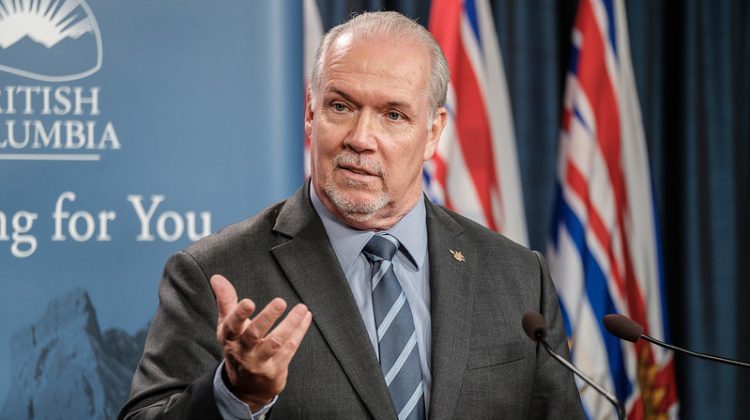 BC NDP candidates in the Kootenays joined their leader and Premier incumbent John Horgan to speak to local media in a virtual conference.

On Monday, October 19, 2020, Horgan began by addressing the apparent need for more healthcare professionals in rural communities. His solution included the expansion of the UBC Campus in the Okanagan as a means to train in house.

“We believe a second medical school to nut just focus on GPs but also to make sure nurse practitioners, [registered nurses] and others are being trained to meet our ageing population and providing the healthcare that we need,” said Horgan. “Having residencies in rural B.C. increases the prospect of those doctors staying in communities once they’ve finished their residency. We want to encourage more people to come out of med school and get into their residency in rural British Columbia.”

Horgan noted the natural beauty of the Kootenays and quality of life as a driving factor for rural retention, but getting them there and in the right placement remains a challenge.

He also spoke on how there are currently British Columbians only a few steps away from practising.

“We have doctors in B.C. right now that are not allowed to practice because they haven’t been able to get credentials recognized by the College of Physicians and Surgeons,” said Horgan.

MyNelsonNow.com pressed the topic by asking if the NDP Government would support streamlining the Permanent Residency (PR) process for doctors who have graduated outside Canada, so they may too apply for residencies in rural B.C out of the gate.

“There are people who want to Canada from every corner of the world with the credentials we need to meet the demands in our society,” said Horgan. “We need to eliminate barriers to success and go from there. But I’m always happy to press the Federal Government, [Kootenay East candidate Wayne Stetski] is too.”

Moving away from the healthcare topic, MyNelsonNow.com asked Horgan to address BC Tourism’s lean towards promoting Vancouver, the Island and Whistler rather than the Kootenays.

“Destination BC was given a big chunk of money to promote British Columbia to British Columbians,” said Horgan. “Particularly as we’re getting into ski season, with all these opportunities you have in the Kootenays, we’ll certainly take a look at that. But you’re absolutely right, it’s not all about Whistler.”

“The day after the election, I’ll get in touch with Destination BC and ask why they don’t have a more even regional distribution,” Horgan added.