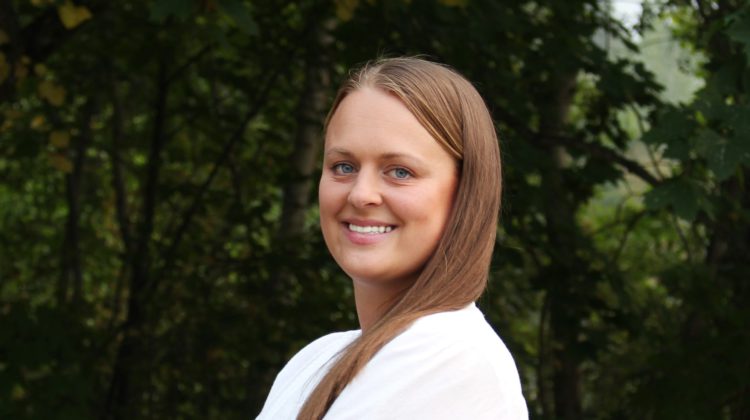 With a 934 vote lead, the BC NDP may keep its Nelson-Creston stronghold while bringing in new leadership in Brittny Anderson.

The initial count is as follows:

It is important to note that The Nelson-Creston riding has 29,389 registered voters.  With 4,041 mail-in ballots that still need counting as well as any other absentee ballots, neither leader has reached out as of yet to claim victory.

The final count usually begins 13 days after election night but Elections BC said that process will likely take longer due to the record amount of mail-in ballots.