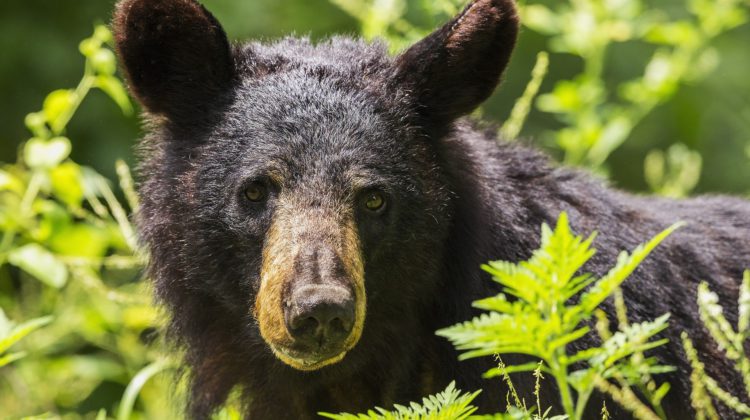 On Saturday, Trail RCMP responded to a call about a black bear believed to be looking for food through garbage bins in a yard on 3rd Avenue.

RCMP is asking the public to keep garbage inside their homes or in another secure indoor location. Vehicles are not recommended to store your garbage as Trail RCMP said it could lead to vehicles being damaged by determined bears.

In the other animal encounter, a group of teenagers claimed to be chased by an aggressive coyote in downtown Trail.

RCMP responded to the area but was not able to locate the coyote. According to the BC Conservation Officer Service, this is not the first report of coyotes harassing people within the city.

Trail RCMP is requesting the public report any coyote sightings to the detachment at 250-364-2566 or to the BC Conservation Officer Service at 1-877-952-RAPP.