Puppy fraud and more reported in the Kootenays 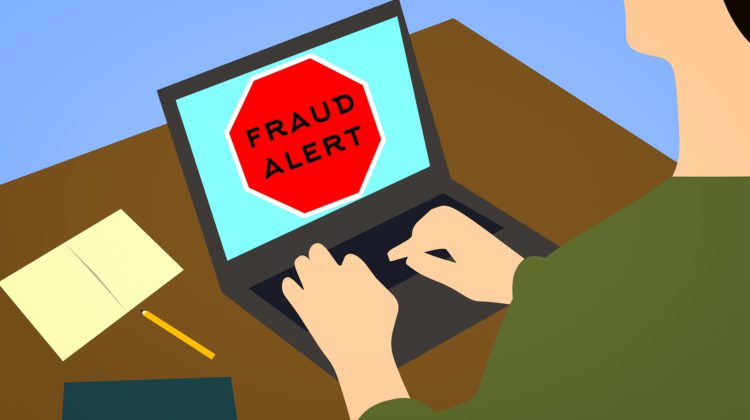 Reports of fraud are once again on the rise during the holiday season.

On Friday, December 4th, Trail and Greater District RCMP received a report about a scam involving the fraudulent sale of husky puppies in a Facebook post.

“The seller requested the $700 be sent to them through an electronic money transfer and told the complainant that she would have to pick up the puppies from a residence on Olauf Lane in Trail,” said  Sgt. Mike Wicentowich. “The astute complainant was aware that there was no Olauf Lane.”

The seller stopped communicating when they were asked to change the plan by simply dropping off the puppy at a local residence instead. Fortunately, no money was exchanged.

The same day police received a report of another possible fraud, in which the victim was contacted by a suspected scammer claiming to represent the Canada Revenue Agency.

“The victim was asked to pay an outstanding bill of $160 for ambulance services provided by BC Emergency Health Services,” said  Sgt. Mike Wicentowich. “The victim, a Trail man in his 60s, who had previously paid a similar bill, was convinced to pay the amount again.”

Trail RCMP said they believe the man may have been targeted in a scam, and provided the following statement in hopes to give clarity on how the CRA operates.

RCMP remind the public that the Canada Revenue Agency does not collect money for BC Emergency Health Services, nor do they collect over the phone. The Trail RCMP urge residents to take steps to verify the identity and legitimacy of the person that they are communicating with over the internet or phone. As any funds sent electronically cannot be recovered once sent due to the level of technological sophistication involved in these kinds of scams.

Two days prior to these events, Creston RCMP said they also received reports on fraud online and over the phone. In one case the alleged scam artist posed as a bank employee asking for detailed and personal information.