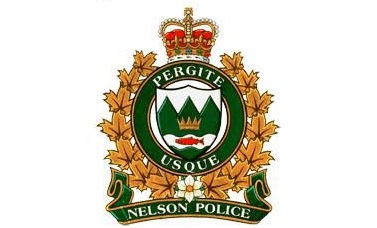 (submitted by the Nelson Police Department)

The Nelson Police Department responded to multiple calls for a disturbance at the Chahko-Mika Mall on December 12th at around 7:10 pm.

Police say upon arrival they determined the suspect tried to steal a woman’s purse but her partner interfered and suffered a non-life-threatening stab wound. He was transported to the hospital for further treatment. The suspect fled the scene before the police arrived.

On December 13th at approximately 1:15 pm, the investigation was able to identify a male suspect who was then taken into custody. Officers say the man is awaiting a bail hearing with recommended charges of robbery, assault causing bodily harm, and assault with a weapon.

According to police, the people involved know each other and they do not believe the greater public is at any risk.