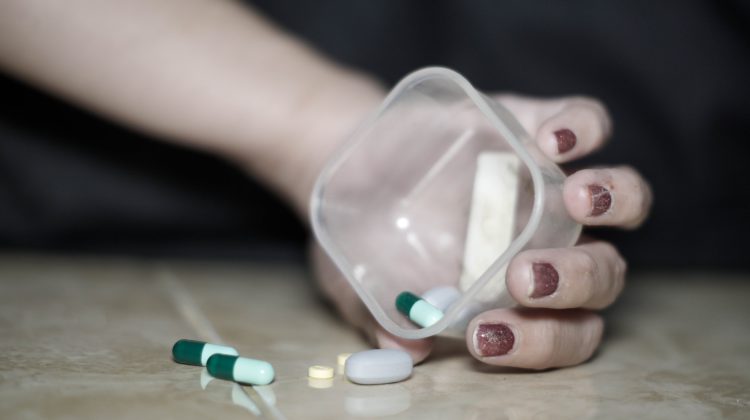 The BC Coroners Service has released data on November’s illicit drug-related deaths, showing two deaths in Kootenay Boundary, while 153 were reported across B.C.

According to the Provincial Government, November’s deaths equal about five people per day dying from an overdose.

“Tragically, as we reach the end of 2020, our province is facing a record-breaking year for lives lost due to a toxic illicit drug supply,” said Lisa Lapointe, chief coroner. “In the five years of this public health emergency, more than 6,500 families have experienced the grief and sadness of losing a loved one to the challenging medical condition of drug addiction. I extend my sincere condolences to all of those grieving a family member, friend or colleague due to this disease.”

So far this year, the region has seen 16 suspected drug toxicity deaths, 11 of which have been attributed to fentanyl.

Kootenay Boundary is nearing the highest number od deaths recorded, as the previous record was set in 2017, when 17 people died from overdose.

Provincially, overdose has claimed the lives of 1,548 British Columbians in 2020, and fentanyl has been detected in 1,288 of those deaths.

This year, drug deaths are nearing the highest ever recorded in the province, as 1,549 people died from illicit drugs in 2018.

The COVID-19 pandemic has exacerbated the opioid epidemic across the province.

“The impacts of COVID-19 have been deadly for those experiencing problematic substance use,“ Lapointe said. “Ensuring access to critical harm reduction measures including naloxone, supervised consumption sites, overdose prevention sites and drug checking services are essential if we want to prevent future deaths. Providing those with substance use disorder access to pharmaceutical alternatives will be of immense benefit to reduce the harms and suffering resulting from the ‘for-profit’ illicit drug market. Additionally, as recommended by coroners’ inquest juries and death review panels, an accessible, evidence-based and accountable treatment and recovery system is desperately needed to support those seeking these supports on their path to wellness.”

The Province notes that no deaths have been reported in a supervised consumption or drug overdose prevention site and 55% of drug toxicity deaths occurred in private residences.