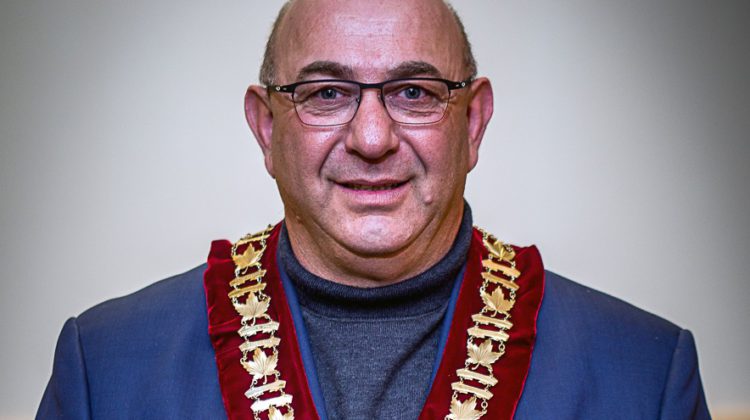 Mayor Bruno Tassone (Supplied by the City of Castlegar)

Bruno Tassone has tendered his resignation from his role as Castlegar’s Mayor.

In a letter penned to Chief Administrative Officer Chris Barlow and Council, Tassone cited “bullying” as the core contributing factor.

“It goes without saying that I have been a target of harmful and bullying behavior along with outright disrespect within the systems I have operated in upon my arrival as Councilman over 6 years ago,” said Tassone. “I find it extremely disheartening that certain council members who wish to stand for inclusion, advocation and awareness around mental health have come to be the very same people instigating and inflicting pain onto others.”

Early in the new year, Tassone had come under fire for taking himself and his family to their cabin outside of Castlegar. He added in his resignation letter that life in politics has affected him and his family.

“My position as Mayor has unfortunately challenged my physical health, as well as the toll bullying and hypocrisy within the media has taken on my spirit.”

He said his focus will now be on his family as well as mental and physical health.

“On behalf of everyone in Castlegar, I want to thank Bruno for his leadership and dedication to his roles of Mayor, Councillor and City employee,” said Barlow. “His commitment to our community spans decades and positively impacted the City.”

City Council and Staff iterated a January 8, 20201 media release there will be no disruption in services.

A by-election will be held within 80 days of Council appointing a Chief Election Officer, a process the City said is already in the works.