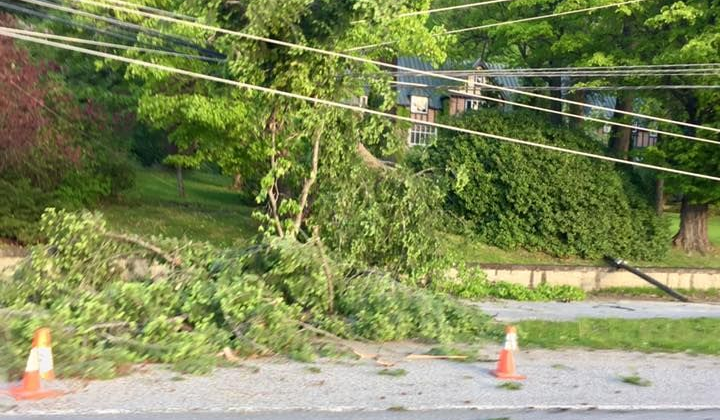 Thousands of Fortis BC and BC Hydro customers are still without power after an early morning windstorm swept through the Interior.

While the majority of the 1635 affected Fortis customers in Castlegar had their power restored Wednesday afternoon, hundreds more along Highway 3A northward through Shoreacres and up to Beasley are expected to have their power returned by 5:00 p.m.

For customers along the northern and eastern shores of Kootenay lake however, it may take until noon the next day until power is restored, according to the Fortis BC website. The cause of these blacks outs are labeled as “transmission outage” whereas their western counterparts mostly had “tree on a line” for their cause.

BC Hydro also worked to restore power in communities east of Creston surrounding Yahk. Power would be restored by the afternoon.