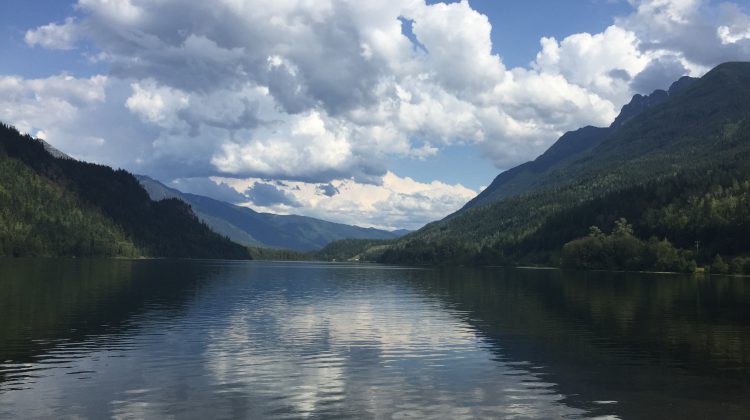 British Columbia is recognized around the world for its natural environment and each year the BC Government acquires new lands for parks and protected areas.

According to the Ministry of Environmental and Climate Change Strategy, this year the province has spent around $6.8 million to acquire more than 650 hectares of land, valued at more than $9.7 million, to be spread out across 16 provincial parks and two protected areas.

In the West Kootenay acquisitions included Valhalla Park in Slocan, the Purcell Wilderness Conservancy Protected Area in Kaslo, and the Jewel Lake Park in Greenwood.

The Valhalla Park inholding was purchased for $175,000 and will further protect the ecological integrity of the area. The Trampoline Tenure in the park was also purchased for $50,000, the tenure impacts 33,000-hectares out of the total 50,000-hectare park.

The acquisition of the waterfront Purcell Wilderness Conservancy Protected Area will reduce the number of inholdings in the southern section of the park and was purchased for nearly $641,000.

And finally, the Jewel Lake Park will grow by 16 hectares to a total size of around 40 hectares, that purchase was made for $615,000.

Over the past three years, the province has acquired 883 hectares of land for provincial parks and protected areas.