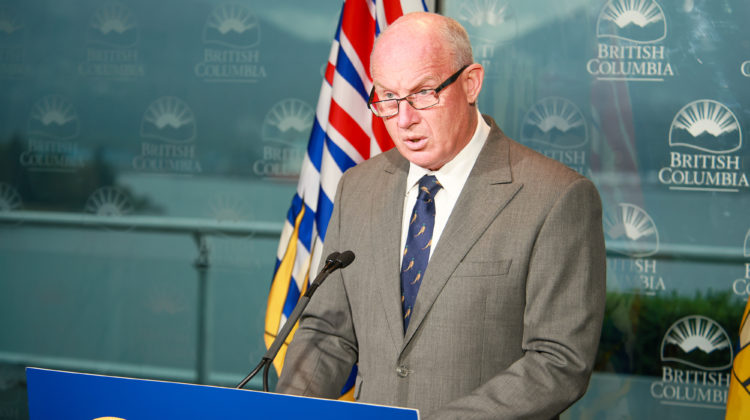 “While the Province and the Provincial Health Officer have long asked British Columbians to stay within their own community, the time has come to formally restrict non-essential travel,’ said Mike Farnworth, Minister of Public Safety and Solicitor General. “This order will remain in place until after the May long weekend, specifically May 25th.”

The order will limit travel into and out of defined health regions, such as Interior Health.

“This order is to ensure people stop traversing large parts of the province, for example, going from Kamloops to Whistler,” said Farnworth. “While this order does not stop someone from travelling large distances within their own region, from Nelson to Meritt or from Squamish to Abbotsford for example, that doesn’t mean these trips should be happening.”

The rules apply to everyone within B.C., including non-essential travellers from outside of the province.

Farnworth said those breaking the new travel restrictions will face a $575 fine.

“We will continue working with police to establish additional measures to ensure they have the necessary authority to conduct periodic roadside checks, like the counter-attack program, at strategic points into and to of defined regions” explained Farnworth.

The Province notes that checks will not be random, but will be set up near ferry terminals and on highway corridors that connect different regions.

There will be some exceptions, however, as the province has deemed what kind of travel is necessary despite the order.

“The provisions of this order recognize reasonable exemptions to travel restrictions, such as going to work, going to school, the commercial transportation of goods, returning to a principal residence, and obtaining health care,” said Farnworth.

To ensure the new measure is effective, the province has worked with a number of partners, including:

“We know this virus needs people to transmit, and that people travelling outside of their communities increases COVID-19’s ability to spread. The surest path to the success of these measures is voluntary compliance, said Farnworth.