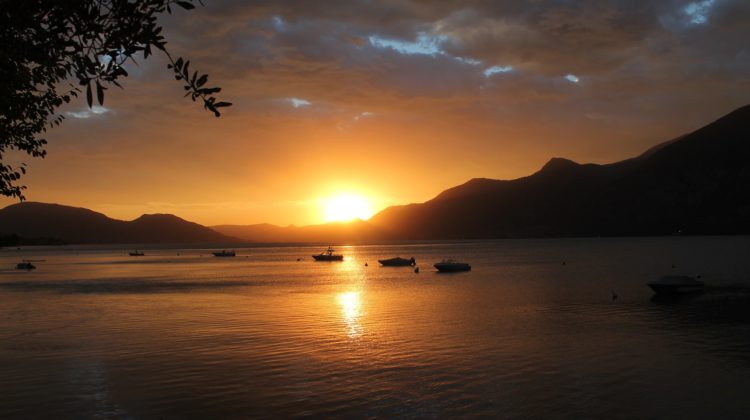 Residents are urged to stay cool this week after a Special Weather Statement warns of potentially high temperatures in the forecast.

Environment Canada said the Statement is in effect for much of the southern part of B.C., including the West, Central and East Kootenay.

Temperatures are expected to be at their hottest between Wednesday and Saturday.

“The highest temperatures are expected to be in Fraser Canyon, Thompson – Okanagan, and the southern Kootenays. Heat warnings may be issued for some regions as the event draws closer,” said Environment Canada officials.

Residents are encouraged to watch for signs of heat-related illness, such as swelling, rash, cramps. fainting, heat exhaustion, heatstroke and the worsening of some health conditions.

“The risks are greater for young children, pregnant women, older adults, people with chronic illnesses and people working or exercising outdoors. Drink plenty of water even before you feel thirsty and stay in a cool place,” said Environment Canada.

Smoke Eaters to welcome back fans

Pfizer and Moderna given approval from Health Canada, new names for both