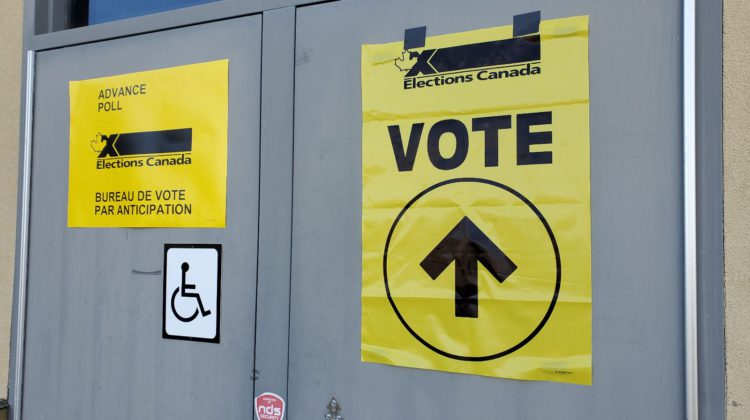 (Image supplied by Vista Radio).
We may not know full election results on September 20th.
Canada’s Chief Electoral Officer Stephane Perrault says mail in ballots won’t be counted until after election day and for some ridings that could mean results aren’t official for a few days.
For those who want to vote by mail, Perrault says they should do so early and the quickest way is to apply online.
He says the ballots need to arrive at Elections Canada before the polls close on election day.
As far as in-person voting goes, Perrault says they are taking every precaution with regular cleaning and he says polling stations are more controlled environments than places like grocery stores.
He says polling station staff won’t be mandated to be vaccinated against COVID-19 but adds every precaution is being taken to make sure things will be safe.
The cost of the election is estimated to be around $610 million but that could change depending on the state of the pandemic on election day.