Provincial State of Emergency to end 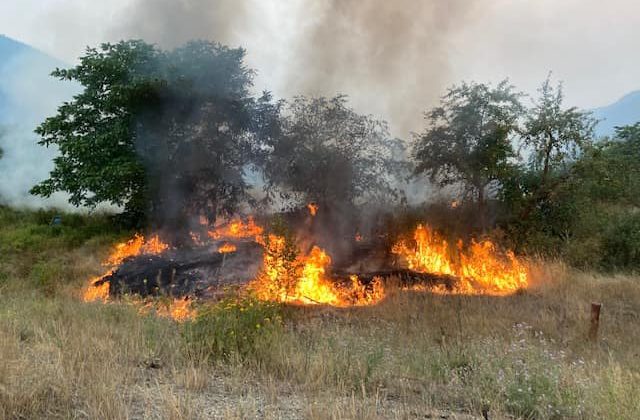 Effective at 11:59 on Tuesday, September 14th, 2021 the Provincial State of Emergency to combat wildfires will come to an end.

Provincial officials said cooler weather, precipitation and hard work by firefighters have contained and extinguished fires, allowing the state of emergency to end.

Even though the state of emergency is over, the province is urging people to be diligent and remember that it is still fire season.

As of September 13th, 2021, there are 205 wildfires burning in the province, with 223 properties on evacuation orders and 254 properties on alert.

3,631 personnel helped fight the fires, with crews from Mexico, Australia and across Canada.

Smoke Eaters to welcome back fans

Pfizer and Moderna given approval from Health Canada, new names for both