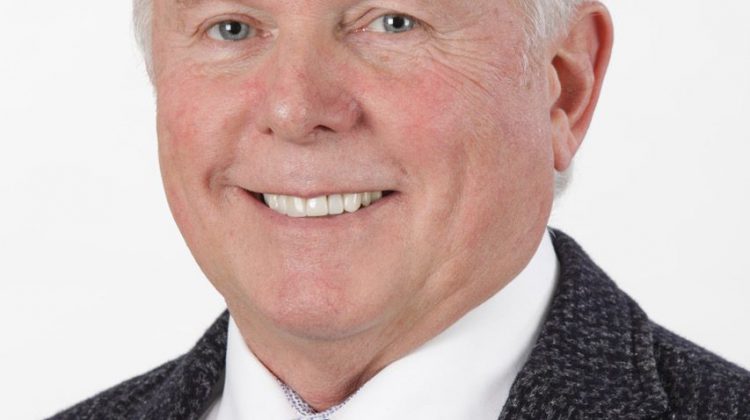 However, the numbers are not final, as mail-in ballots still need to be counted, but Morrison leads by more votes than there are left to count.

According to Morrison’s campaign staff, there are 4,353 votes that were sent in by mail, with the Conservatives in the lead by a margin of 4,673.

“We knew it was going to be a good race, and it was. To all the other candidates, I want to wish them the best,” said Morrison. “The outcome was fantastic, and I’m happy the people wanted me to represent them again.”

Morrison attributed his re-election to his work during his first term as the ridings MP.

“In the last year and a half, we helped over 3,000 people throughout the riding. It doesn’t matter who you are, we’re non-partisan as a member of parliament and we help everyone out,” explained Morrison. “I think the fact that we did a really good job and have great staff is what contributed to the win.”

While the Conservatives won locally, the Liberal party will remain in a minority government on the national level.

“We’re just going keep the government accountable, as we have prior to this election,” said Morrison. “A lot of our businesses are still struggling and we want to open the door for them in a safe way and have people back to work and feeling good about being a part of Canada. I think we need to unite Canada and not be divisive.”