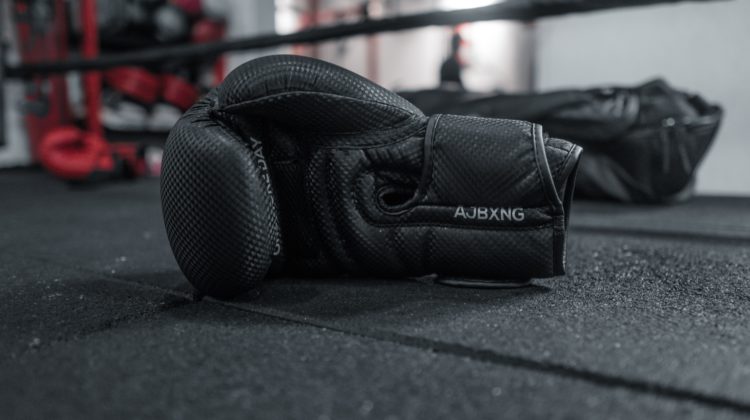 Boxers from the Cranbrook Eagles will go toe-to-toe against Nelson competition in Fight Night VIII.

Eight boxers are scheduled to compete at the Nelson Rod N’ Gun Club on October 16th.

On October 2nd, 2021, three Cranbrook Eagles participated in the Next Gen BC vs Alberta boxing challenge in Edmonton.

An Eagles boxer did get a win, as 17-year-old Ty Kolbec won a unanimous decision in his bout against Kieran O’Neill of Calgary.

Tickets for the upcoming event are only being sold in advance and spectators must be vaccinated.