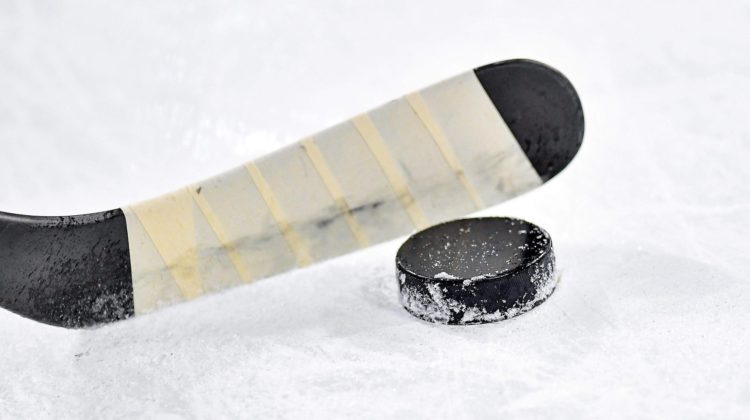 The Trail Smoke Eaters have signed Charlie Strobel for the 2021-22 season.

Strobel will spend the year in Trail before moving on to play NCAA hockey for the University of Minnesota Golden Gophers.

Before his time in the USHL, Strobel captained the Hill Murray High School hockey team, scoring 82 points in 64 games in his three years with the team.

Strobel will be joining the team this weekend and may be available for today’s game on Friday, October 15th.

The Smoke Eaters also play on Saturday, October 16th, as they take on the Wenatchee Wild at home.

They are currently seventh in the Interior division with a record of 1-2-0.