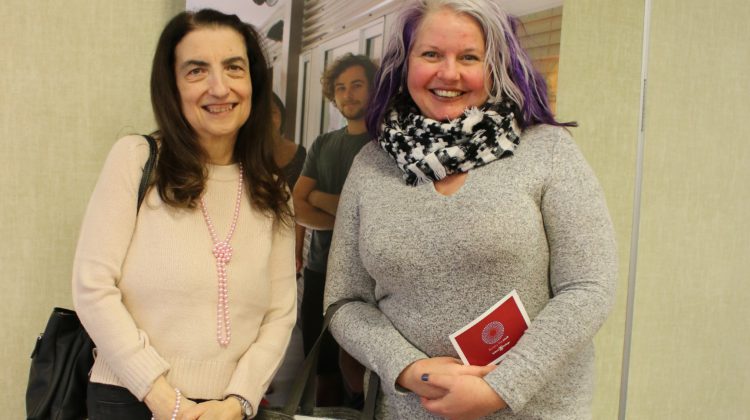 The Nelson chapter of the Canadian Federation of University Women is inviting you to participate in the 16 Days of Activism against gender-based violence from Nov. 25 to Dec. 10.

Vice-president Stephanie Myers says locally the CFUW is creating awareness of this initiative and sharing information on how folks can get involved.

The 16 Days of Activism is an annual international campaign which is marking its 30th anniversary.

“Locally the CFUW is creating awareness, sharing information on how folks can get involved and participate in events to support this initiative,” Myers said.

“There is still a pressing need for this campaign to continue as the rates of gender-based violence again women are still staggering. Every six days a woman is killed in Canada by her intimate partner.”

For Indigenous women the rates are much higher. According to Statistics Canada, 59 per cent of First Nations women, 64 per cent of Metis women and 44 per cent of Inuit women have suffered from psychological, physical or sexual intimate partner violence.

On Dec. 6, the local CFUW chapter will participate in the local Violence Against Women In Relationships virtual event to mark the anniversary of the École Polytechnique massacre, in which 14 women were murdered in 1989.

CFUW will be highlighting other events and activities on their Facebook page.