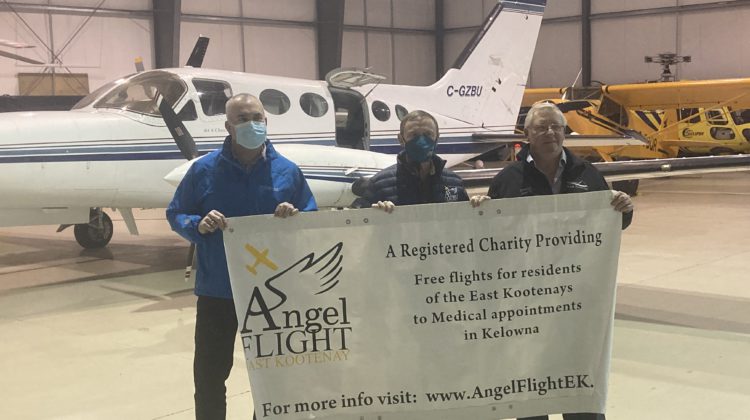 Angel Flight East Kootenay is expanding its fleet with a 1979 twin-engined, seven-seat airplane.

Brent Bidston, Angel Flight EK founder, said the aircraft will let them fly in worse weather as the plane is fully de-iced.

“Our area is very challenging because the mountains are so high. If we’re operating in cloud even in the middle of summer, you tend to be operating in icing conditions,” added Bidston.”The great thing about this aircraft is that we can cope with that. In many occasions where the weather would have stopped us, we can now carry on.”

Although it can traverse harsher weather, every plane has its limit. 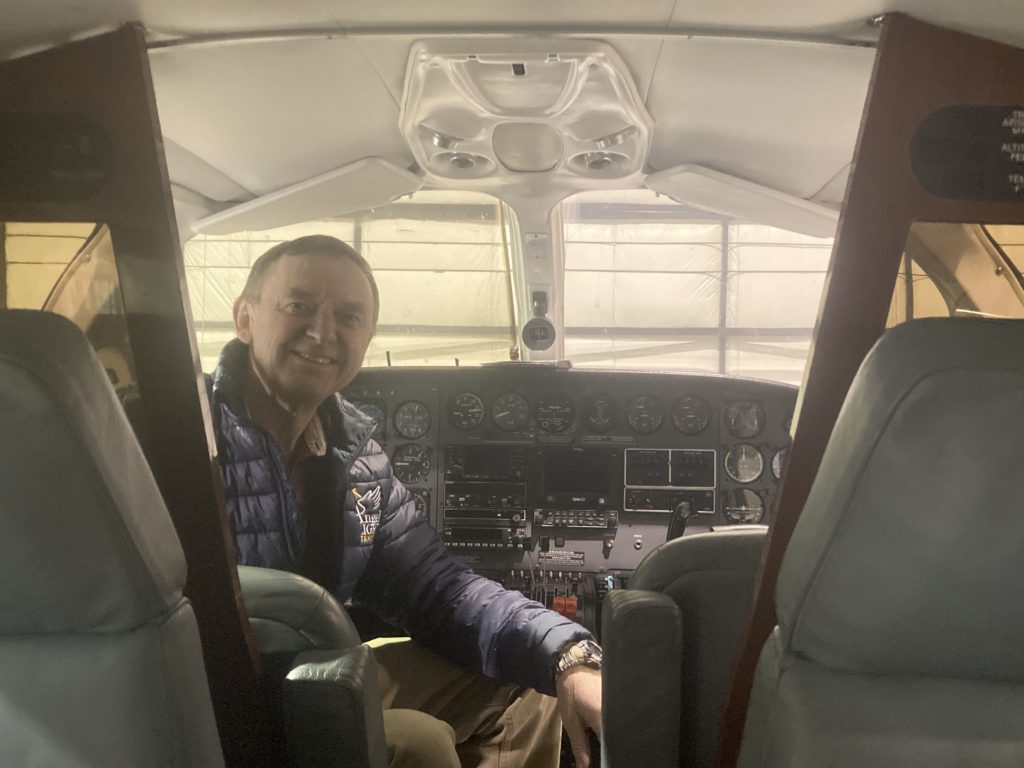 “We knew right from the get-go that the main problem we would have was having to tell people that we can’t go out because of the weather. There is no avoiding it and even now that will still occasionally happen.”

With the plane having more seating, Bidston is hoping they can fly more patients but added that it is very difficult to line up appointments.

“We can take six people in this aircraft so it would be ideal if we could get patients together, which is vastly more economical for us,” Bidston added.

“Unfortunately we cover every department of the Kelowna hospital. To coordinate patients is very difficult.” 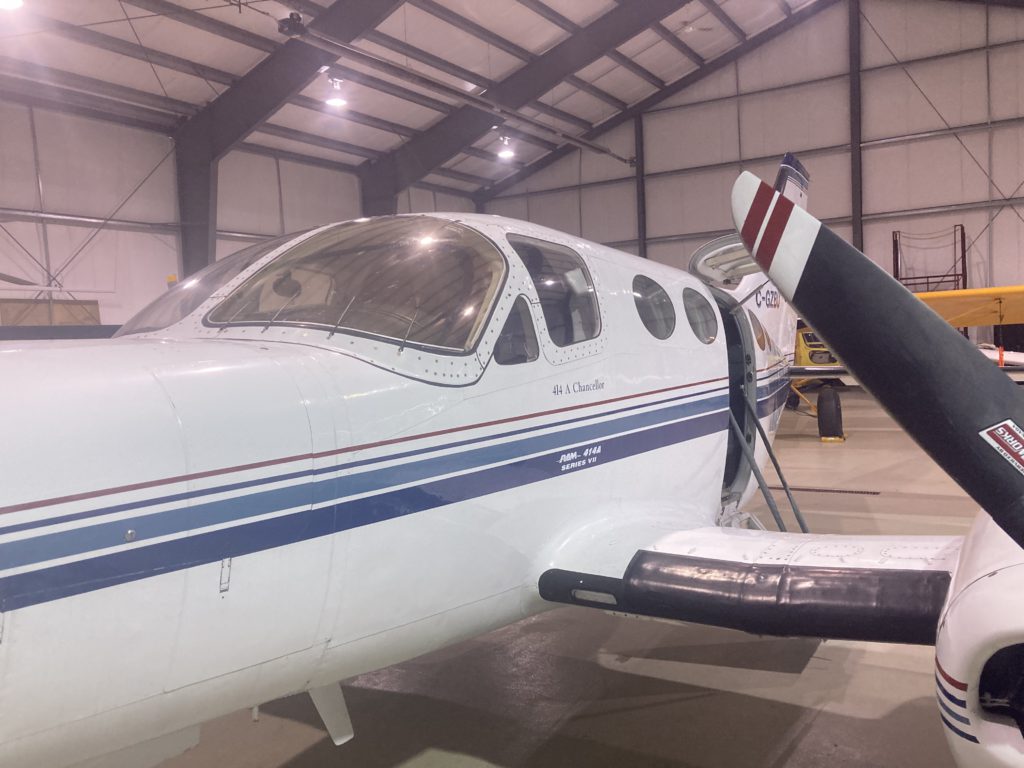 The purchasing of this aircraft was made possible through donations from the Regional District of East Kootenay, Teck, the Columbia Basin Trust and private donors.

“The Regional District of East Kootenay is proud to have committed $500,000 over five years to Angel Flight East Kootenay to enable the purchase of this plane, in recognition of the valuable service this program provides to residents of our region,” said Rob Gay, RDEK board chair.

Bidston said they are now seeking donations to help with the operation of the plane because it is quite expensive to run.

“It’s a high-performance airplane and that means it’s a high fuel consumption airplane. All donations now are going to be tremendously important. As long as we have that money coming in we will be able to operate.”

Angel Flight EK is also looking for a volunteer to oversee fundraising.