Kootenay unemployment rate down in December 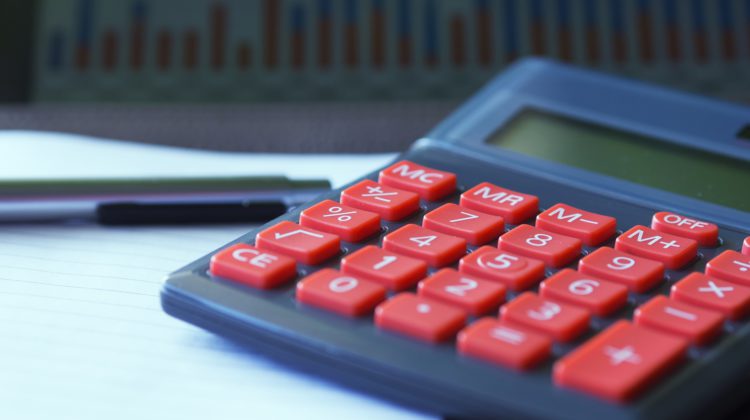 The unemployment rate in the Kootenays dropped to close out 2021.

Statistics Canada says 74,000 people were working and 4,700 people were looking for work in December out of a total population of 139,800.

The local rate is a bit higher than the BC rate, which stood at 5.2 per cent, down from 7.2 per cent in the same period of the previous year.

Nationally, the rate was 5.9 per cent as the country added about 55,000 jobs. Most of the job growth was in Ontario.