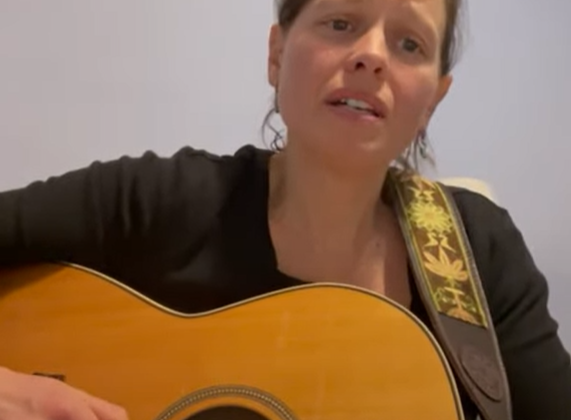 A Nelson hockey teammate of Amanda Asay’s has composed a song in her honour. You can watch Amy O’Neil perform it below. She says it was inspired by a John Prine tribute she heard

“I didn’t know Amanda too well, but she sure left an impression and will be missed by all of us,” O’Neil says.

Asay, 33, died last week in a skiing accident at Whitewater. She was a longtime member of Canada’s national women’s baseball team and worked locally in forestry.