Damage is estimated at $100,000 following a fire in a basement suite Third Street in the 600 block of Nelson.

The fire broke out around 9:30 p.m. on Friday, according to a news release from Nelson Fire Rescue.

“Upon arrival there was visible smoke and flames coming from a basement bedroom window,” the release states.

Fire crews extinguished the fire 20 minutes later, preventing the fire from spreading into the rest of the home.

No injuries were reported.  The cause of the fire is still under investigation.

It is vitally important to have an escape route and to ensure your smoke detector is working monthly, the fire department says. 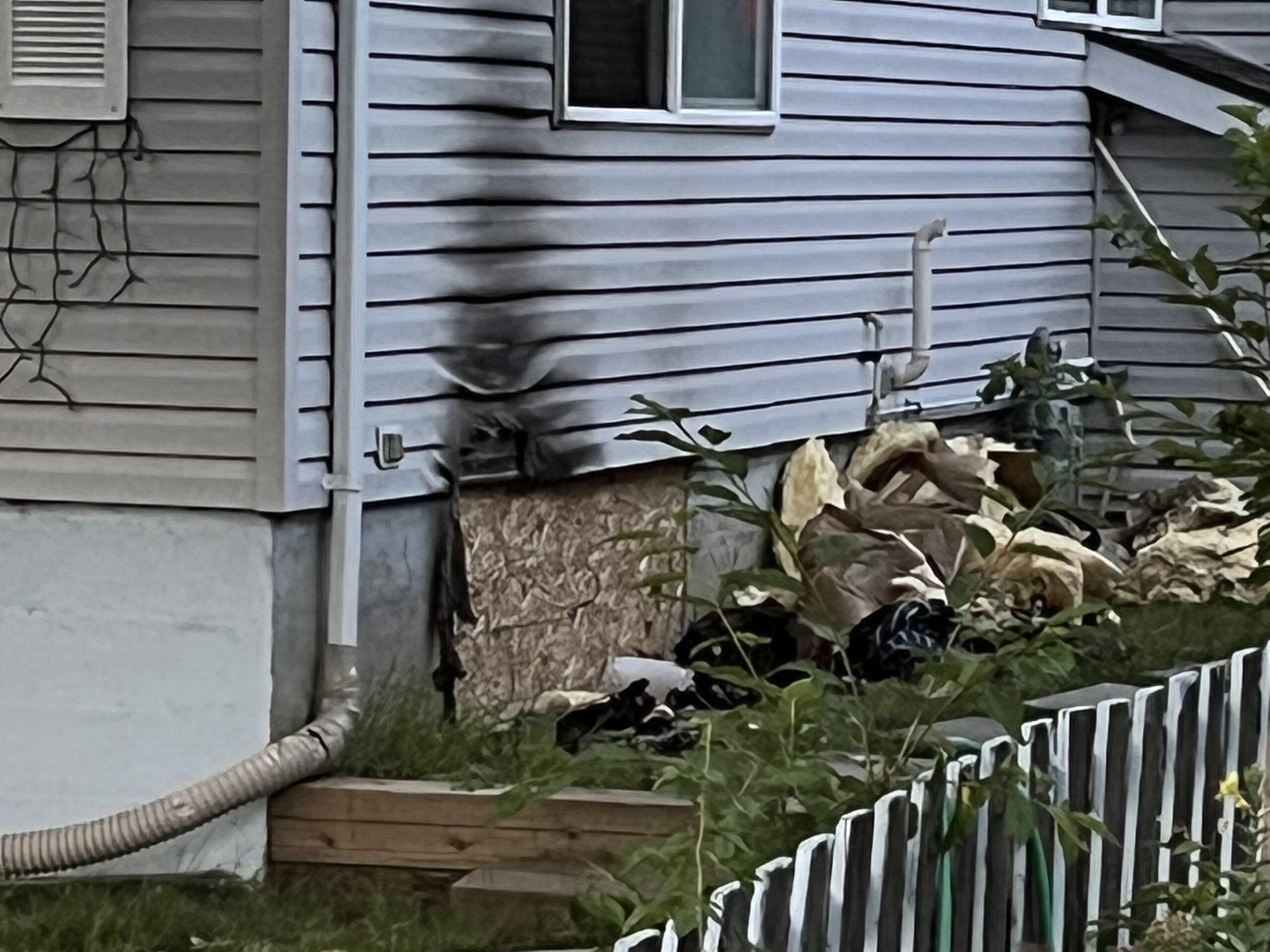