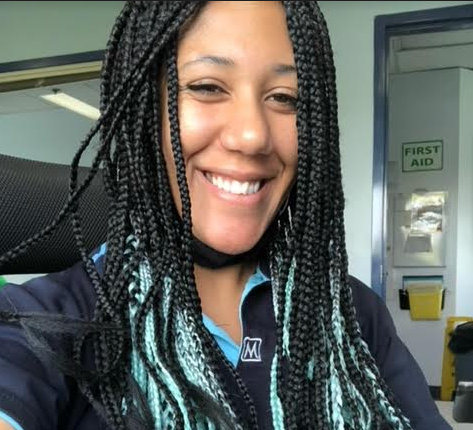 Nelson Police say two people vacationing in the Nelson area who were reported missing by their family have been located safe.

Alyssa De Regt and a man named Sterling, whose last name is unknown, were reported overdue this afternoon.

They issued an appeal to the public, and say the couple has since been found safe and been in touch with the family.

Area restriction on Monument Creek fire to be lifted Thursday